On February 25 and 26 in Kuzbass within the IV International scientific and practical conference "Theory and practice of strategizing" the session "Kuzbass Universitarium of the Strategist" takes place.

Experts of the Autonomous Non-Profit Organization "Scientific and Educational Center "Kuzbass" presented reports within the framework of the section "Kuzbass-2035: regional and sectoral strategizing".

Stanislav Remizov, a leading specialist of the Department of Information and Analytical Projects, spoke about the specifics of forming a set of measures when developing a comprehensive scientific and technical program. The report of Ivan Skornyakov, Head of the Department of International Cooperation, was devoted to the strategy of international cooperation in the field of science and education within the REC "Kuzbass".

During the two days of the conference, round tables will be organized on the methodology and practice of regional and regional-industry strategizing. Government officials and the scientific community will discuss the issues of digitalization of Kuzbass, digital transformation in the field of public administration of the region, digitalization of technology transfer, development of the Kuzbassonline digital platform, as well as geospatial prospects for strategic development of the region.

There will also be a meeting "Young Strategists of Russia", during which 7 reports of Kuzbass schoolchildren will be presented. Among the presented projects: strategy for the development of cultural and historical tourism in the region, attracting young people to get education and employment in Kuzbass, etc.

During the first day of the conference, there was a presentation of the books of the series "Library "Strategy of Kuzbass" and the anniversary issue of the magazine "Economics in Industry" dedicated to the 300th anniversary of Kuzbass, the series " Library of the Strategist "and "Library"Strategy of the Russian Far East".

In general, based on the results of the scientific and practical conference, a collection of scientific articles indexed in the RSCI will be published. The best reports will be offered for publication in journals affiliated with the departments and the Center for Strategic Studies. The best performances at the session will be awarded with memorable certificates and awards. 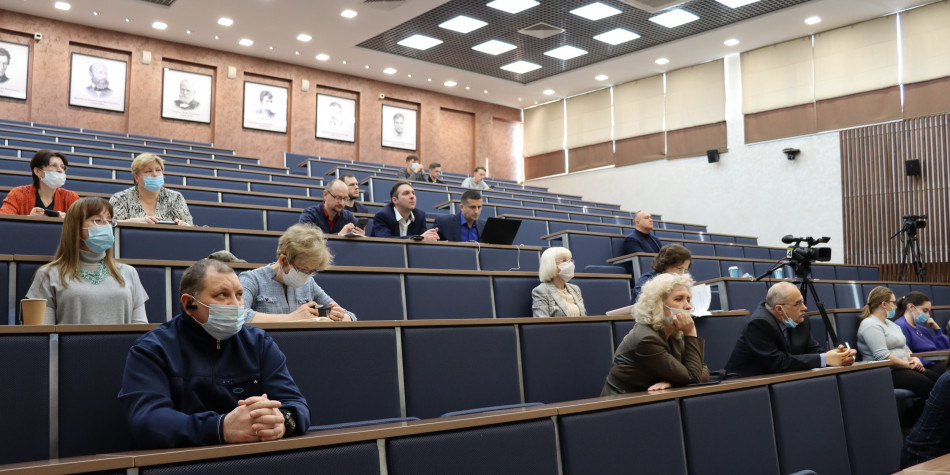 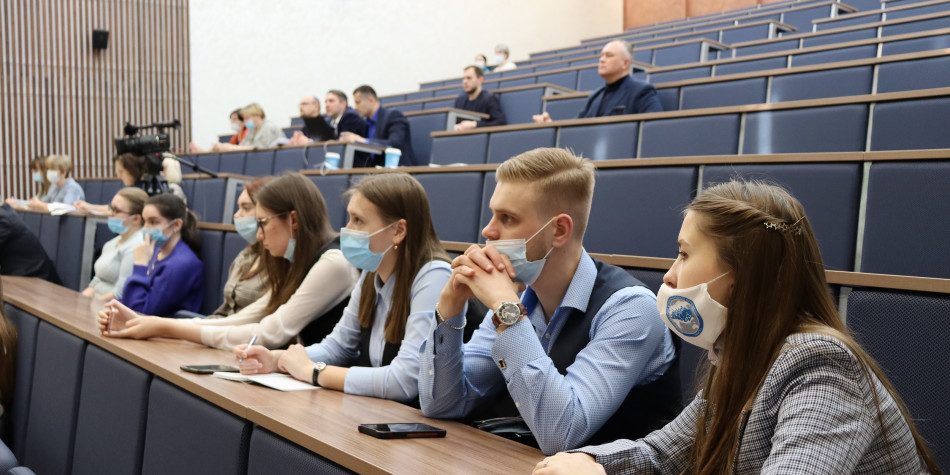 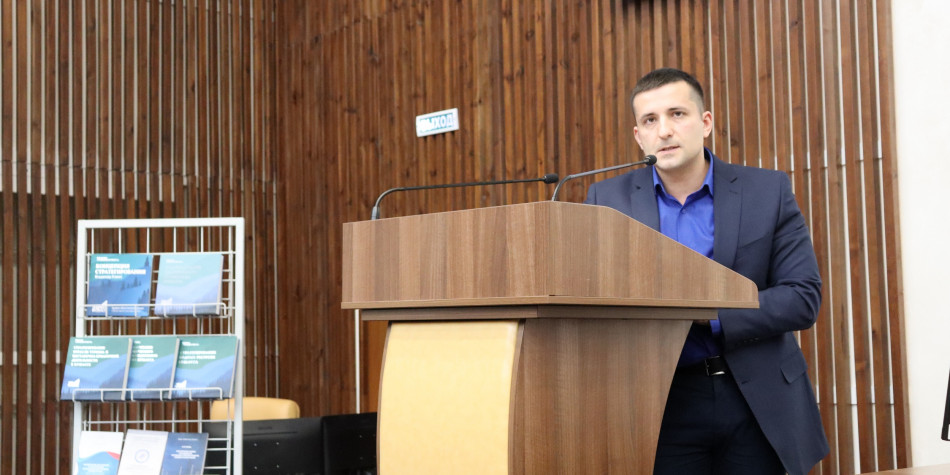