The main theme of the event, organized by the World Russian People's Council, the Kuzbass Metropolia and the Government of the Kemerovo Region, was the prevention of Russophobic sentiments in Kuzbass and the preservation of traditional values. More than 500 people took part in the work: representatives of state authorities, public and religious organizations, students of Kuzbass universities.

The forum organized the work of four sections: "The role of traditional religious organizations in the formation of Russian national identity and prevention of possible Russophobic sentiments in the Kemerovo region-Kuzbass", "Demographic crisis and ways to overcome it in modern conditions", "Consolidation of regional resources that open professional prospects for young professionals in Kuzbass", "Traditional spiritual values: problems of their perception by modern youth".

"REC within the region acts as an aggregator of generated scientific projects, selects and broadcasts the best practices for the development of science and education, forms mechanisms of interaction between the scientific community, the business community and the authorities of the region. The goal of the REC "Kuzbass" is to achieve world leadership in the field of exploration, efficient extraction, transportation and deep processing of solid minerals, mining engineering," Natalia Alexandrovna noted. 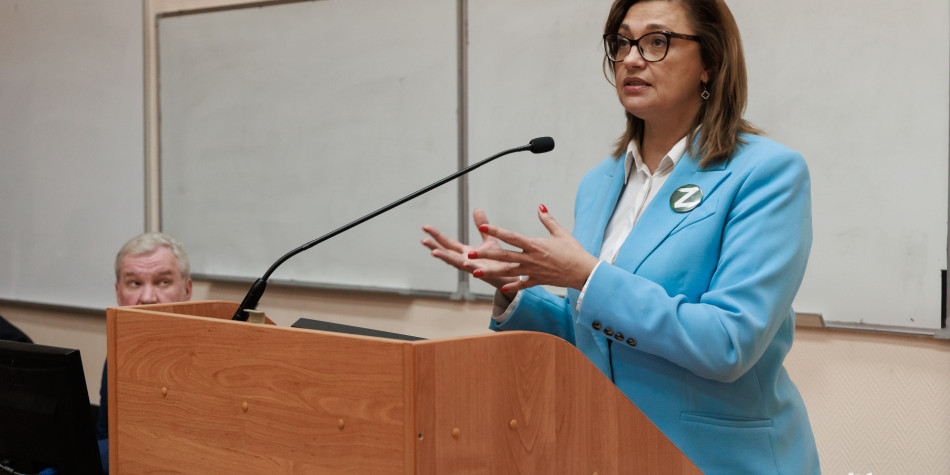 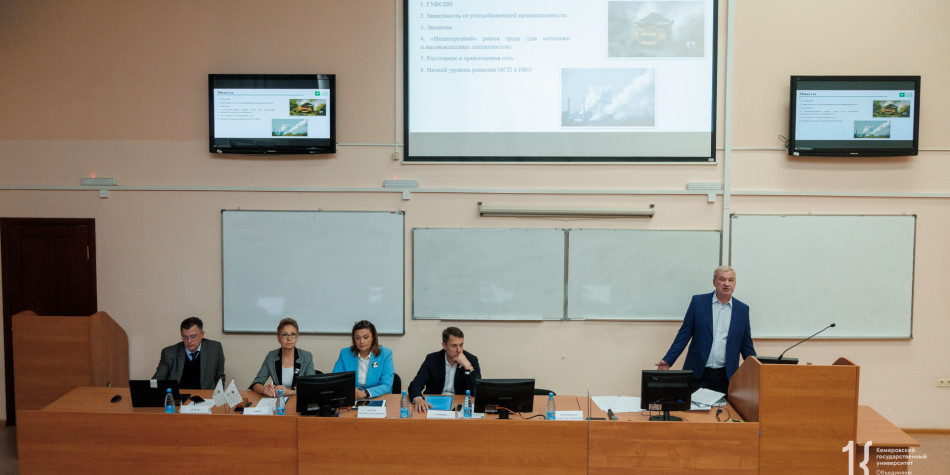 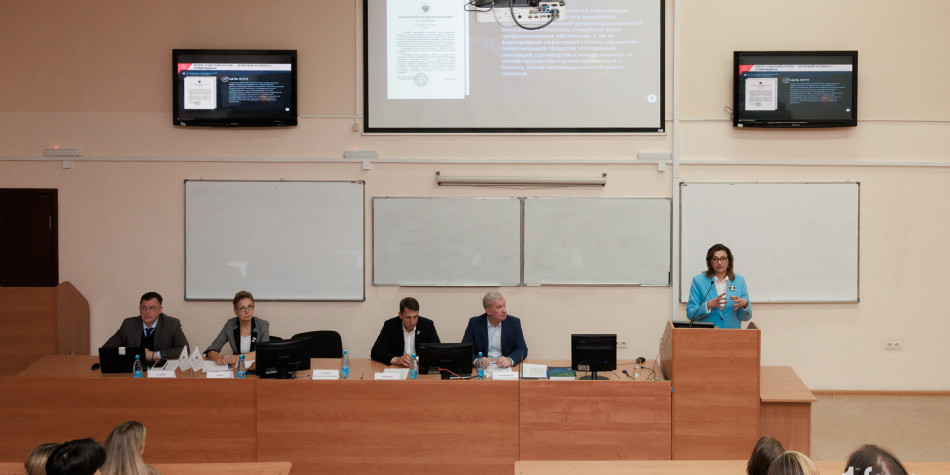 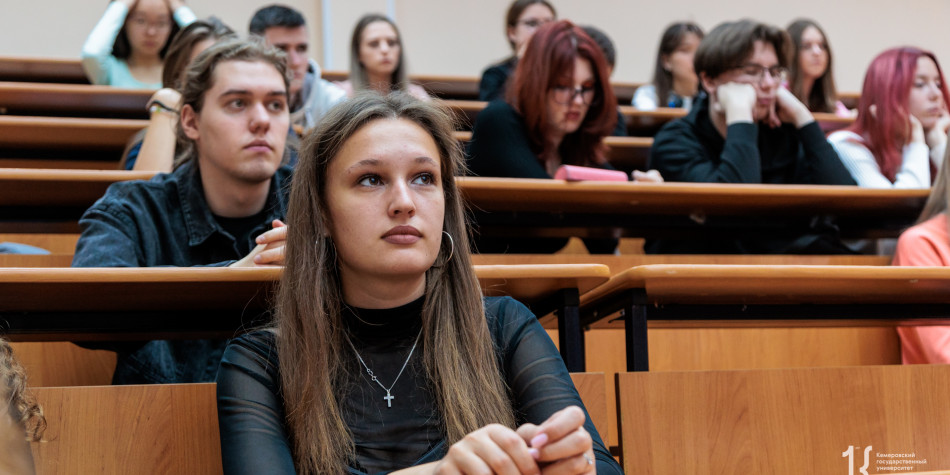 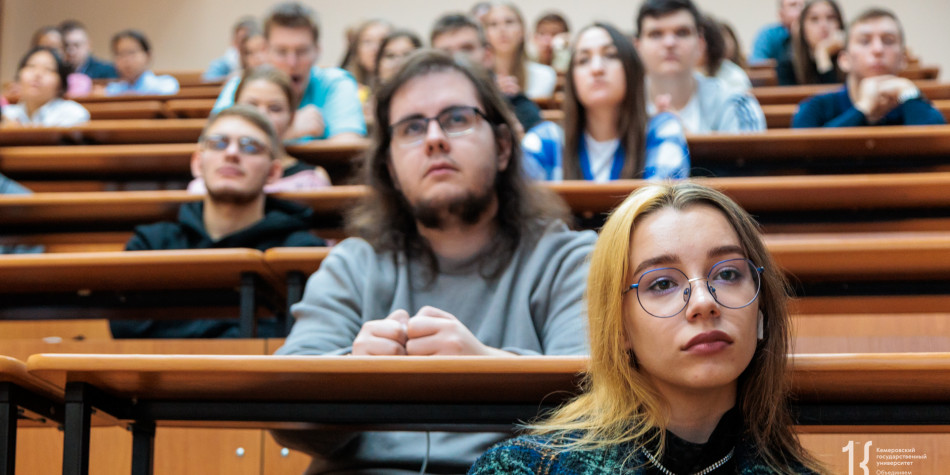