The first batch of this product is already ready. EVRAZ ZSMK (participant of the REC "Kuzbass") received a certificate of conformity for a new class of rebar rolled A500SEC

The A500CF reinforcement combines high plasticity, which allows it to withstand large residual deformations without destruction, and at the same time has high strength. Experts also note the endurance of rolled A500SEC under repeated cyclic loads, resistance to atmospheric corrosion and increased adhesion to concrete.

For the production of fittings, special alloy steel was used, and for large diameters – steel with the addition of vanadium.

Armature A500S1 can be used for construction in seismic areas with an estimated seismicity of 8 and 9 points, as well as for reinforcing poles for power lines, beams and other supporting structures.ring structures. 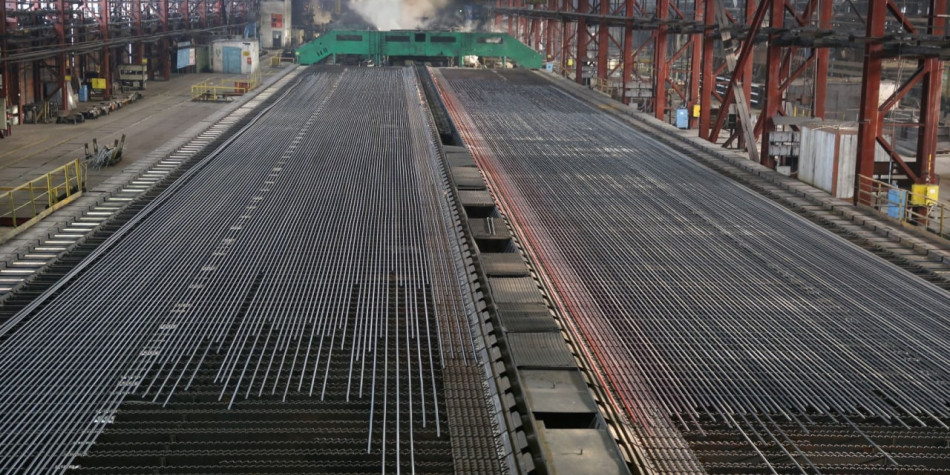