REC "Russian Arctic" handed over to the governor's center of the Arkhangelsk region 70 sets of vitamin products for fellow countrymen who perform military duty in the zone of a special military operation.

Participants of the scientific and educational center within the framework of health-saving and biotechnology projects - Arkhangelsk Algae Plant and Northern State Medical University provided assistance in the formation of kits for front-line soldiers.

The kits included biologically active food additives based on White Sea algae, the well-known vitamin drink from pine needles "Arktivit", chocolate with fucus additive, gel for the prevention of gum inflammation "Arktivit-Dent", as well as a preparation for the treatment of wounds Algipor-A. All these tools are scientific developments and have already been introduced into production. including our scientific and educational center, - said the scientific director of the REC "Russian Arctic", Vice-rector for Innovative Development of SAFU Marat Yeseev. - Realizing that the conditions on the frontline are difficult and difficult, associated with a large expenditure of physical and moral energy, with wounds and a lack of vitamins, we have prepared kits to replenish the strength of our fighters.

Shipments arise as cargo accumulates, and all government applications are now in the works.

Centralized over the past three months, the governor's center has sent four heavy-duty (up to 20 tons) vans and 12 Gazelles to help the mobilized and its fighters.

- Any help is important for us, - said Maxim Arbuzov, director of the center. - The fact that ordinary people or organizations bring such packages to support our fighters is very good.

We work with everyone.

In addition to official and near government structures, large companies and institutions, the coordinators have a large pool of friends, including public and veteran organizations, with whom they work closely and use each other's resources. The center helps you faster to go through administrative procedures, volunteers - to establish contacts with military units and their commanders.

- It became more convenient to work, - the head continued. - Social activists find transport and once every one or two weeks make their humanitarian aid shipments. I have no doubt that it will be possible to deliver with them a small targeted cargo of the REC "Russian Arctic". 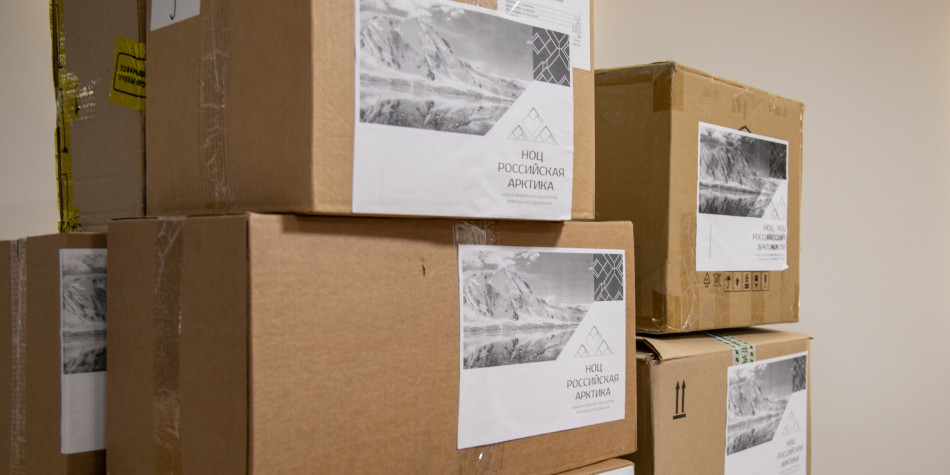