"The greatest success is demonstrated by the subprogram "Development of potato breeding and seed production in the Russian Federation". The figures have been given and confirm this. The main thing is that potato seeds are already being sold directly to agricultural producers," Irina Donnik stressed.

However, according to the Vice President of the Russian Academy of Sciences, the entry into the country of foreign companies with seeds of crops that are considered essential for the implementation of the Doctrine of Food Security of Russia is still a concern. "At the same time, the quality and origin of these seeds are questionable. Meanwhile, according to formal signs, they are allowed to grow on the territory of Russia. In order to avoid a situation of complete displacement of seeds of domestic breeding, we propose to allocate to a special status certain agricultural crops, including those of domestic breeding, which have achieved high results and are considered the "national heritage" of the country. Wheat, barley, corn, potatoes, soybeans, rapeseed, sunflower, sugar beet deserve a special status, taking into account regional significance. The lands on which these crops are cultivated should also be endowed with a special status." The Vice President of the Russian Academy of Sciences noted that the Russian Academy of Sciences is ready, together with the Ministry of Agriculture and the Ministry of Education and Science of Russia, to participate in the development of the necessary documents. 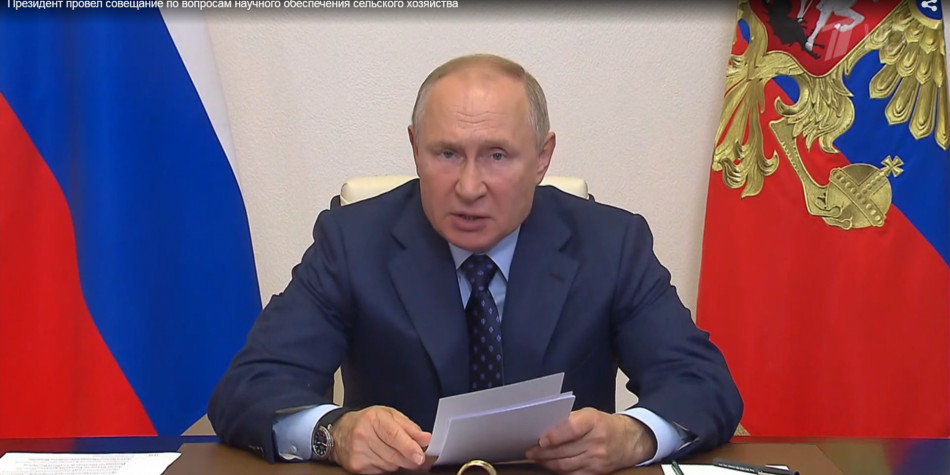 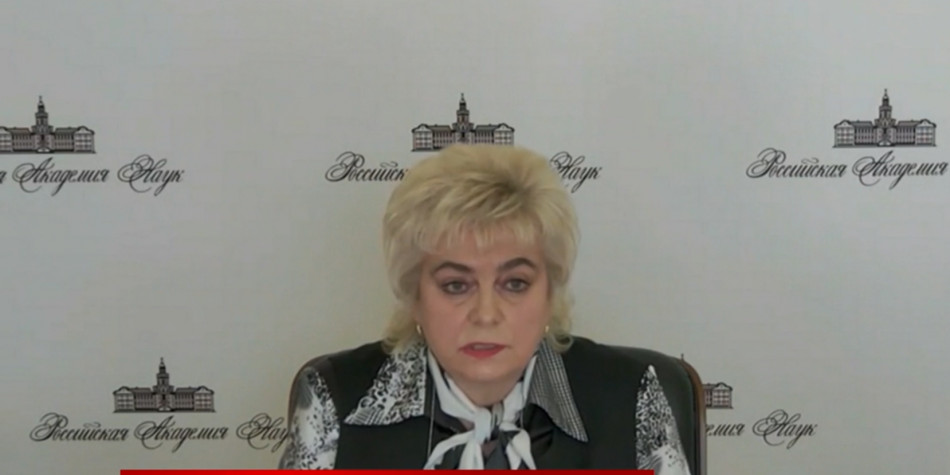