The autonomous non-profit organization "Scientific and Educational Center" Kuzbass "and the Association" Society of Russian-Vietnamese Friendship "will cooperate in the field of innovative technologies, education and science. In the plan of joint actions, the organizations included the participation of the parties in scientific seminars, conferences and symposia, as well as the attraction of foreign students to the universities of Kuzbass.

The signing of the agreement took place within the framework of videoconferencing. The document was signed by Natalya Petrik, director of the Scientific and Educational Center Kuzbass, and Vladimir Buyanov, chairman of the Central Board of the Association of Russian-Vietnamese Friendship.

The long-term strategic task of cooperation between organizations is to search for partner organizations and open a Representative Office of REC "Kuzbass" in the Republic of Vietnam. 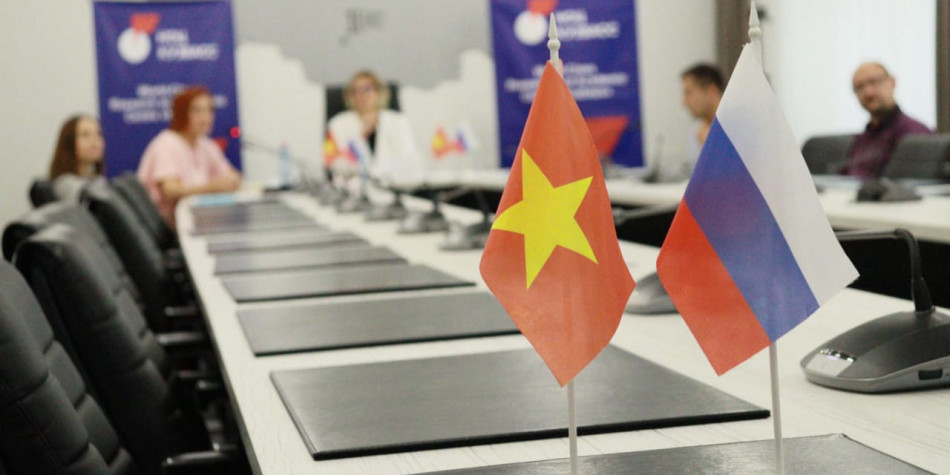 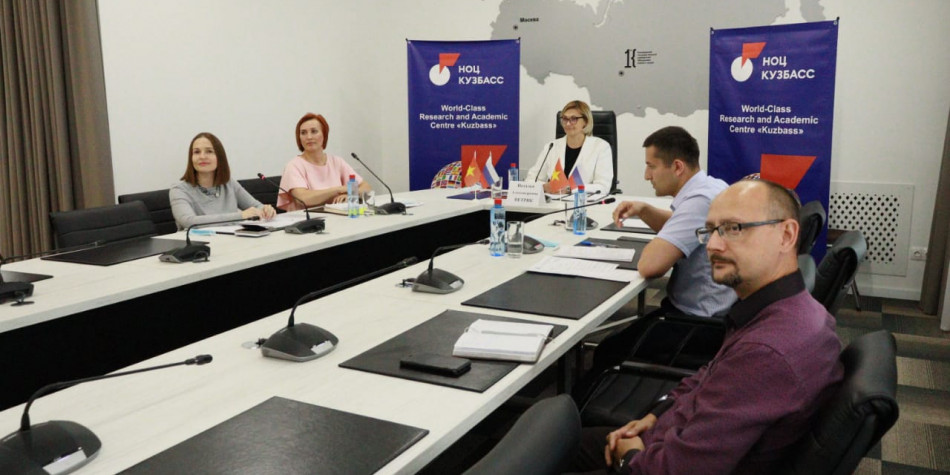 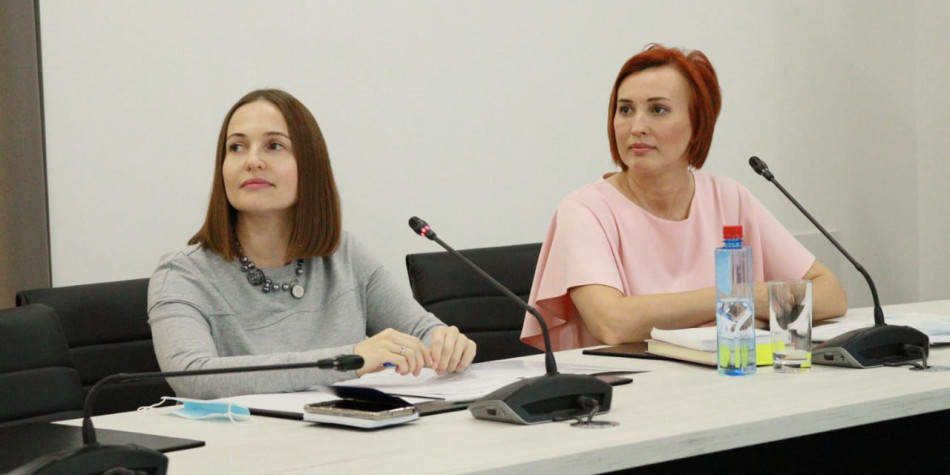