On November 18-19, the Kuzbass Technopark hosted the final of the "UMNIK" program aimed at supporting promising developments of young scientists. 23 applicants for grant support from the Innovation Promotion Fund, who made it to the final of the competition this year, defended their projects in front of industry experts and scientific specialists.

The event was held with the support of the Ministry of Science and Higher Education of Kuzbass and ANO "Scientific and Educational Center "Kuzbass". During the event, the winners of the 2018-2020 competition were awarded. The awards were presented by Sergey Vashchenko, Deputy Chairman of the Kuzbass Government (for Economic Development and Digitalization).

"The Government of Kuzbass today faces an important strategic task to create a new economy that will rely on small and medium-sized businesses. And, of course, we have high hopes for those who are engaged in technological entrepreneurship, who strive to bring their developments to life in the form of a working business. The "UMNIK" contest is a very effective tool for supporting young researchers. Thanks to him, many projects have already turned into successful enterprises. We set ourselves the task to have as many such companies as possible," said Sergey Vashchenko.

So, the award X was received by a student of KemSMU Sofia Grivtsova. Sofia won the "UMNIK" contest in 2018, received a grant from the Innovation Promotion Fund and in 2 years created a test system that determines the risk of sporadic congenital heart defects in the unborn child. Based on the results of two blood tests, the algorithm calculates the coefficient of the possibility of the formation of this pathology from 0 to 100%. Unlike analogues currently on the market, the diagnostic system developed in Kuzbass is able to assess the risk before pregnancy and allows both parents and doctors to take preventive measures.

A similar award was awarded to senior lecturer of the Department of Architecture of SibGIU Victoria Shevchenko. Victoria and her team are developing a 3D printer for triad (full-color) printing with polymers. Unlike most of these devices, the device designed by Novokuznetsk does not print with ready-made colored plastic, but adds dyes in the process of melting the rod: this allows you to get any desired color of the product. The result is achieved due to the special design of the print head.

Victoria Shevchenko won the "UMNIK" competition in 2018: a grant of 500 thousand rubles allowed to create an experimental sample of equipment and successfully submit it to the expert commission. Like Sofia Grivtsova, Victoria Shevchenko has created a small innovative enterprise for the further development of the project. In 2020, she won a grant in the amount of 3 million rubles already under another program of the Innovation Assistance Fund - Start: this is the next stage of supporting innovative developments after the "UMNIK".

Another 11 young researchers who won the competition in 2019 and 2020 were awarded Y. Among the developments noted by experts are "Mobile measuring complex for operational monitoring of pollution processes and soil purification from ecotoxicants", "Restorative treatment of turbine hot path parts", "Phytoprobiotic for the prevention of diseases of young farm animals and antibiotic resistance" and other promising projects in 6 directions, which are carried out by "UMNIK".

Following the results of two days of work, the protocol of the regional competition commission will be sent to the Innovation Promotion Fund. Then the Fund's experts will select projects that will receive grants in the amount of 500 thousand rubles for further development and will replenish the list of Kuzbass winners of the competition. 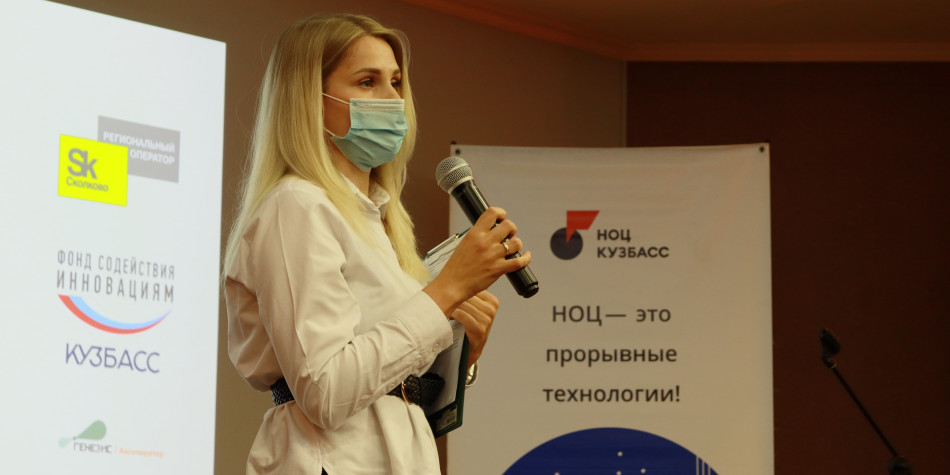 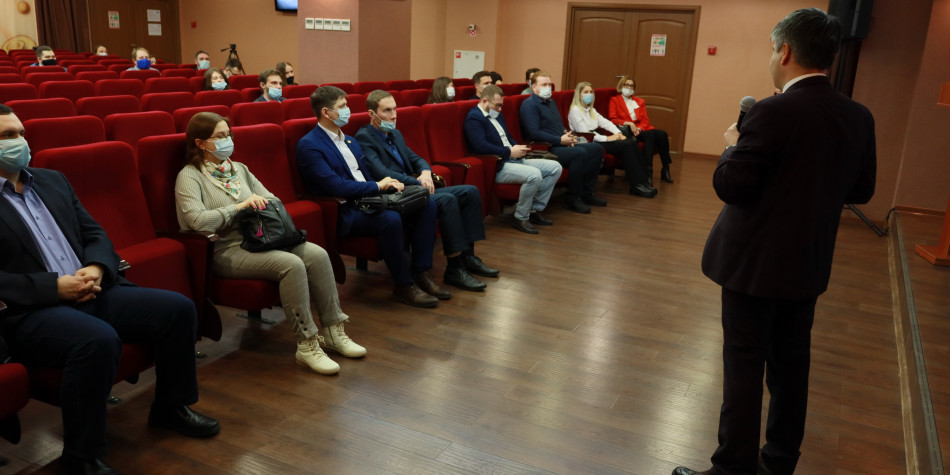