During the internship organized under the program of international cooperation of the REC "Rational Subsoil Use", Deputy Dean of the Faculty of Geology, Associate Professor of the Department of Dynamic Geology and Hydrogeology, senior researcher at the Laboratory of Geology of Technogenic Processes of the ENI PSNIU Olga Mescheryakova passed a scientific internship "Environmental Technologies in Karst Areas" at the Faculty of Mining and Geology at the University of Belgrade (Serbia).

As part of the internship, Olga Meshcheryakova studied innovative approaches to solving environmental problems in karst areas. The methods were aimed at protecting karst landscapes, caves and aquifers from pollution. 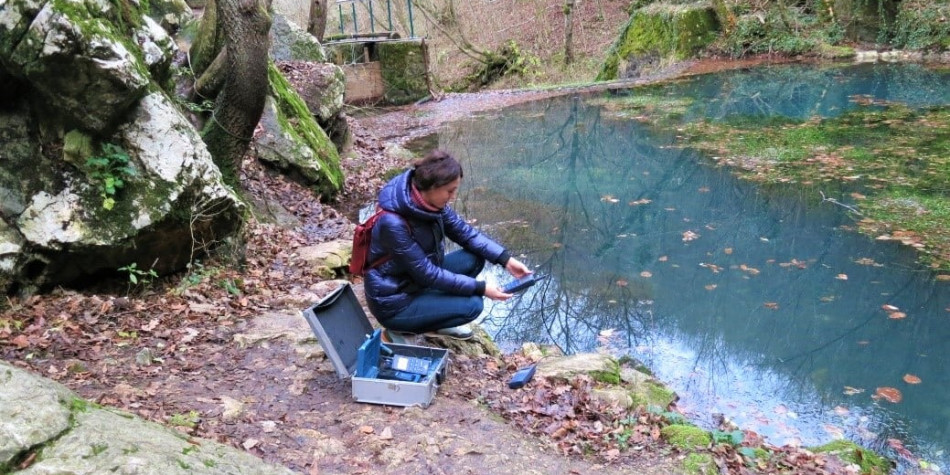 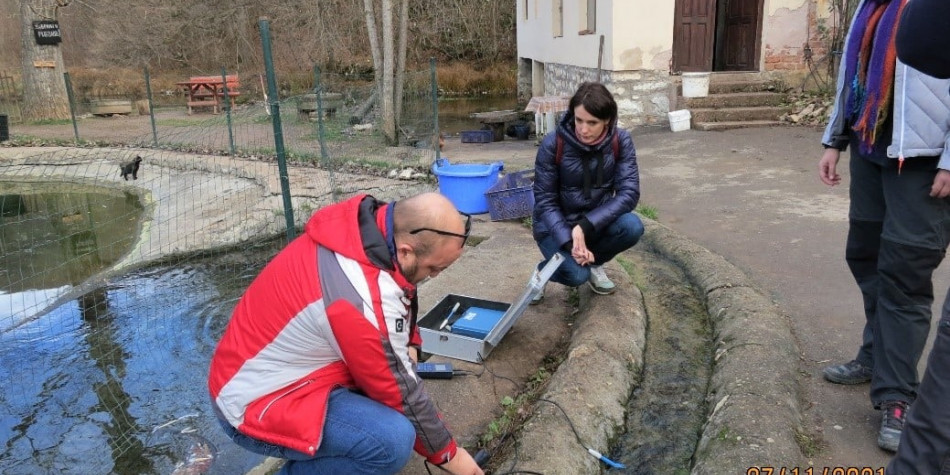 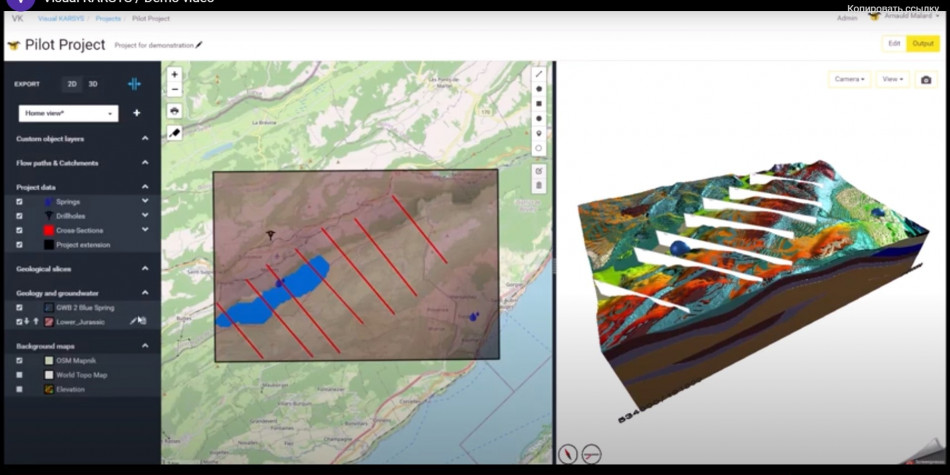