On Friday, as part of a working visit to Perm, the head of the Consulate General Uzbekistan in Kazan, Fariddin Nasriev visited the REC "Rational Subsoil Use". During the tour, he got acquainted with the scientific developments and educational opportunities of the center.

The second area of cooperation may be the training of students from Uzbekistan. On the basis of one of the REC directions, a successful system of integration of industrial partners into the educational process has developed. These are lectures, master classes and teleconferences with the participation of specialists and managers of enterprises, a mentoring system, training students according to individual trajectories, involving them in scientific, practical and research activities, as well as further employment of graduates. All this is aimed at forming the competencies of students and young professionals in accordance with the requirements of the Industria4.0 paradigm.

In addition, the REC has developed additional professional education programs for oil workers, increasing their competence in the digital management of production facilities. Both of these directions are certainly relevant for Uzbekistan. 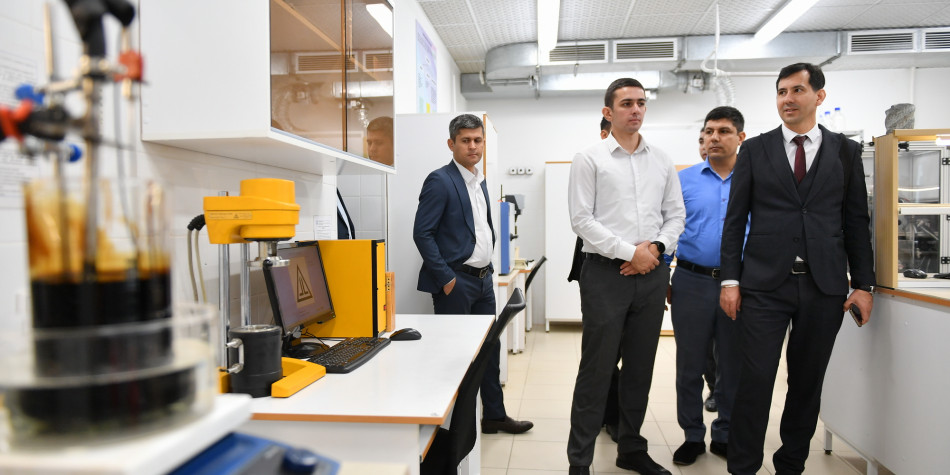 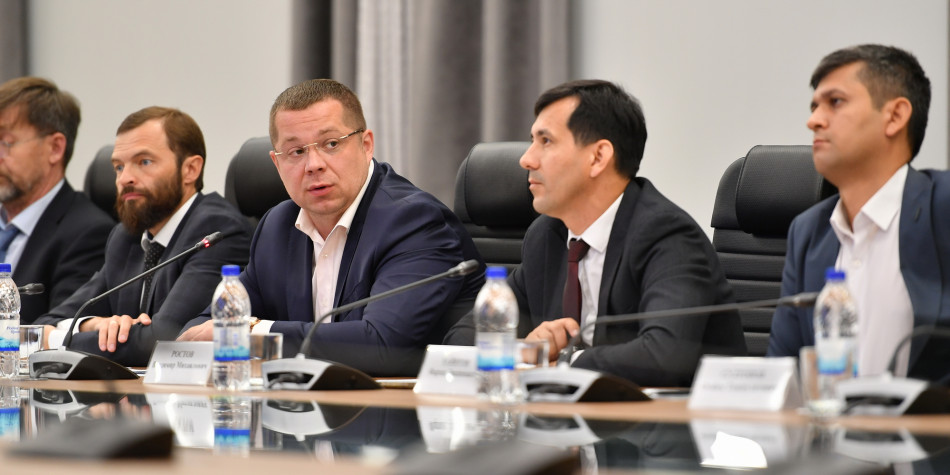 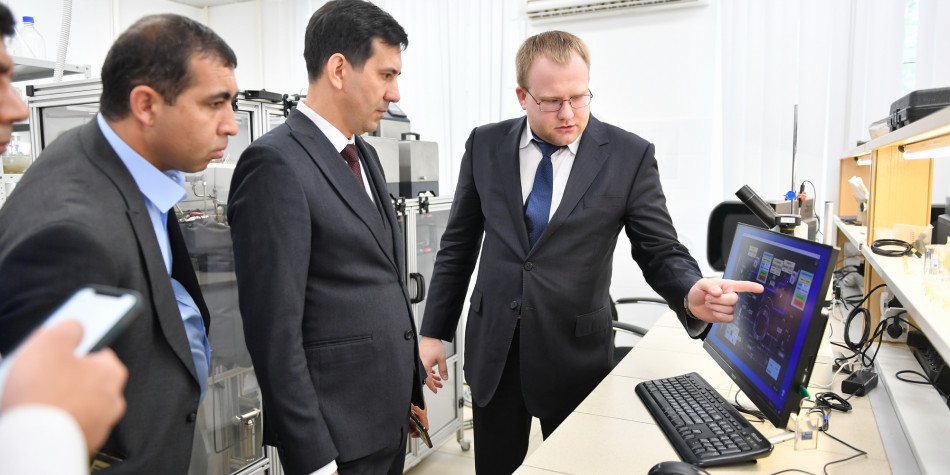 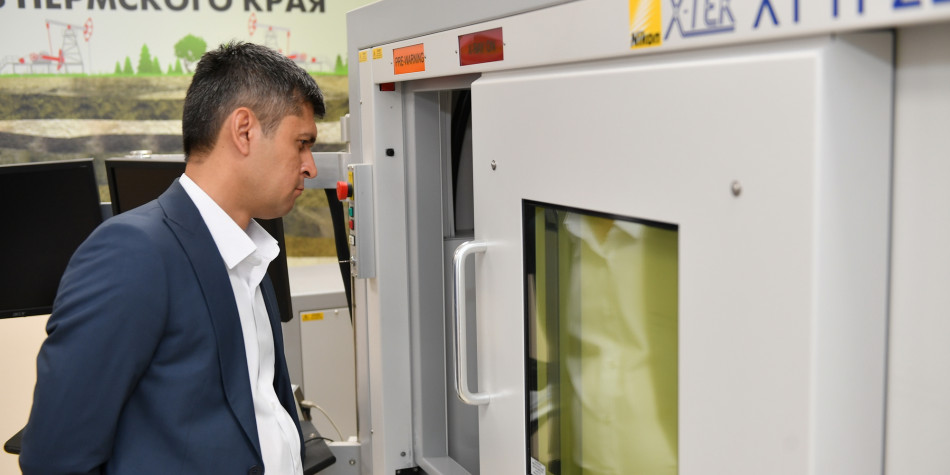 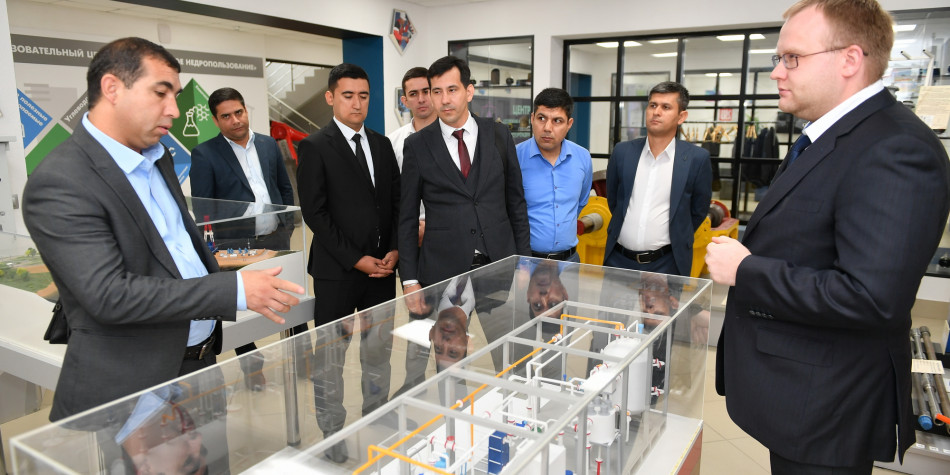