As part of the annual environmental program, KAO Azot continues to carry out measures to replenish the aquatic biological resources of the region and prevent their depletion. In June, in the Novokuznetsk district, the company's employees released more than 15 thousand taimen fry at the confluence of the Upper and Lower Terci into the Tom River.

KAO "Azot" annually directs investments to replenish the aquatic biological resources of Kuzbass. In the near future, another stage of stocking will take place — about 73.5 thousand more fry of another red book fish — nelma will be released in Tom. In total, in 2022, the company will allocate more than 3.7 million rubles for these purposes.

The workers of the Raspadskaya Coal Company (EVRAZ) also continue to stock the rivers. 26 thousand grayling fry were released into the Kondoma River near the village of Malinovka.

Environmental safety is one of the priorities in the development strategy of Raspadskaya. Coal miners are engaged in river stocking annually. Recently, 60 thousand grayling fry were released in Mezhdurechensk. 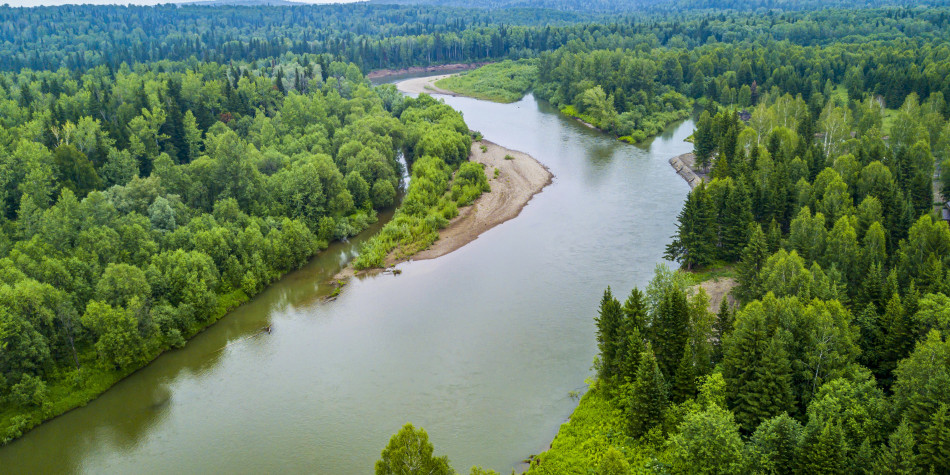