Minister of Science and Higher Education of Kuzbass Irina Ganieva and Director of the ANO "Scientific and Educational Center "Kuzbass" Natalia Petrik made presentations at the first All-Russian conference of Scientific and Educational Centers (REC). The event was held at the RANEPA site. During the conference, representatives of federal agencies and regional authorities discussed the need to create a special legal regime for RECs, increase confidence in scientific and educational centers among business representatives and measures of support from the state.

Dmitry Sanatov, Deputy Director of the North-West Center for Strategic Research Foundation, drew attention to the fact that customs and tax benefits are needed for enterprises investing in REC development, as well as universities and research institutes. This item of expenditure is essential for organizations, in addition, the benefits will affect the reduction of the time required for customs procedures.

The decisions of the All-Russian conference will be transmitted to the heads of regions, as well as to the Ministry of Science and Higher Education of the Russian Federation.

The results of the discussion are as follows:

- consolidation of the status of scientific and educational centers as management structures of a mixed type, which are financed independently, including at the expense of the budget of the subject of the Russian Federation;
- simplification of the procedure for adjusting the REC activity program;
- creation of business incentive mechanisms;
- ensuring the integration of REC into the federal agenda of scientific and technological development;
- promoting the development of online educational programs.

Today, on January 13, a session dedicated to REC issues will be held within the framework of the Gaidar Forum.

The event will address the issues of how regions can be customers and consumers of scientific developments, how RECs can become a tool for improving the competitiveness of territories, how to increase trust between scientific and industrial partners, whether REC rotation is needed and how to produce it. 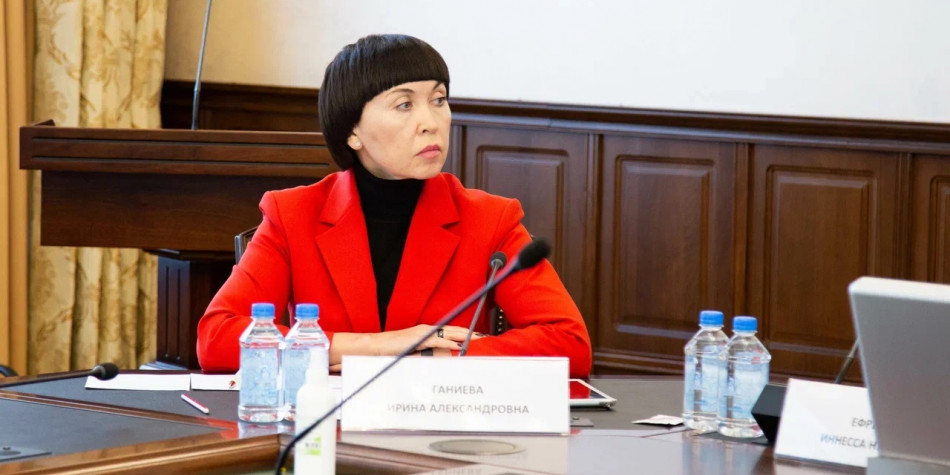 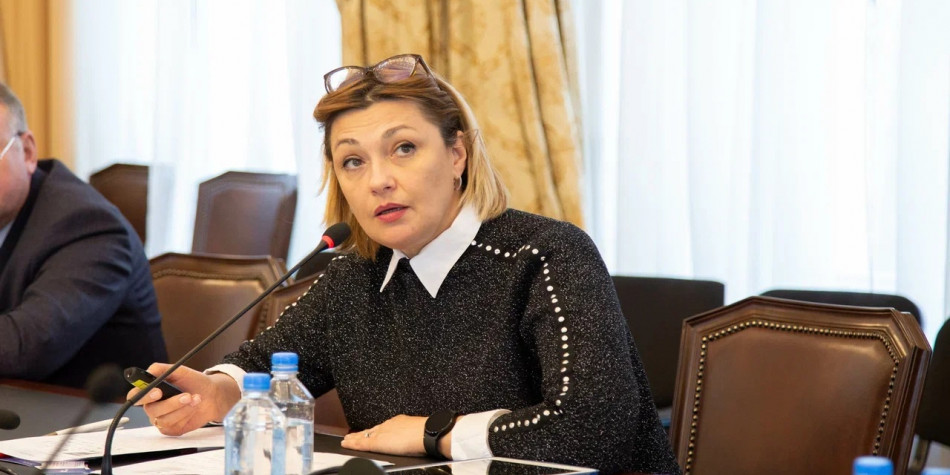 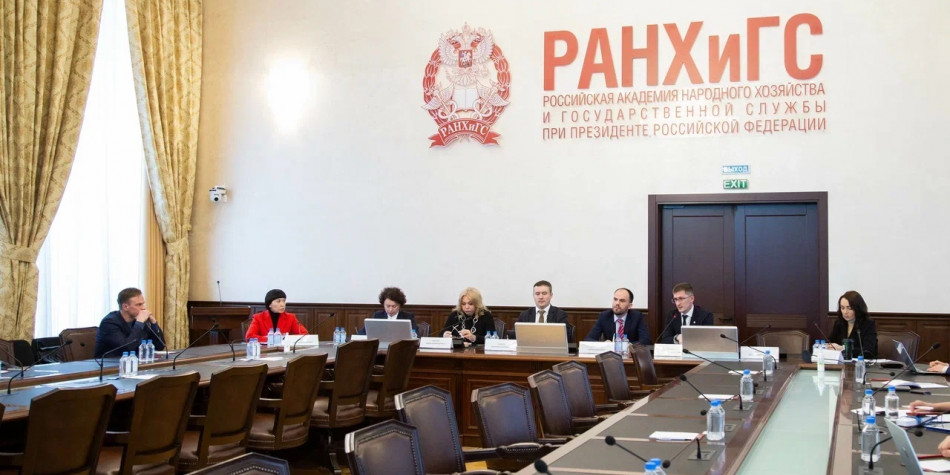