The Institute of Figures of KemSU presented Kuzbass at the International Competition of Scientific, scientific, technical and Innovative developments aimed at the development of fuel, energy and extractive industries in 2021 (Fuel and Energy Complex-2021).

The Institute of Figures of KemSU presented a work on the topic "Development of a management system for predictive thermal analysis and 3D mapping based on IR images obtained from an unmanned aerial vehicle". The project is aimed at early detection of spontaneous combustion of coal to prevent endogenous fires at coal enterprises and includes the development of a software solution that will allow three-dimensional thermal mapping of coal warehouses and open-pit coal mining enterprises. At the moment, a prototype of the software has been developed, registered by the Federal Service for Intellectual Property.

According to the results of the competition, KemSU was awarded the diploma of the first prize winner. The competition has been held annually with the support of the Ministry of Energy of the Russian Federation since 2012 and is aimed at developing the fuel and energy and extractive industries, as well as increasing human resources. In 2021, 196 works from 88 organizations related to the oil and gas industry, coal and peat industry, electric power, renewable energy, pipeline transport, nuclear energy and mining were submitted to the competition. 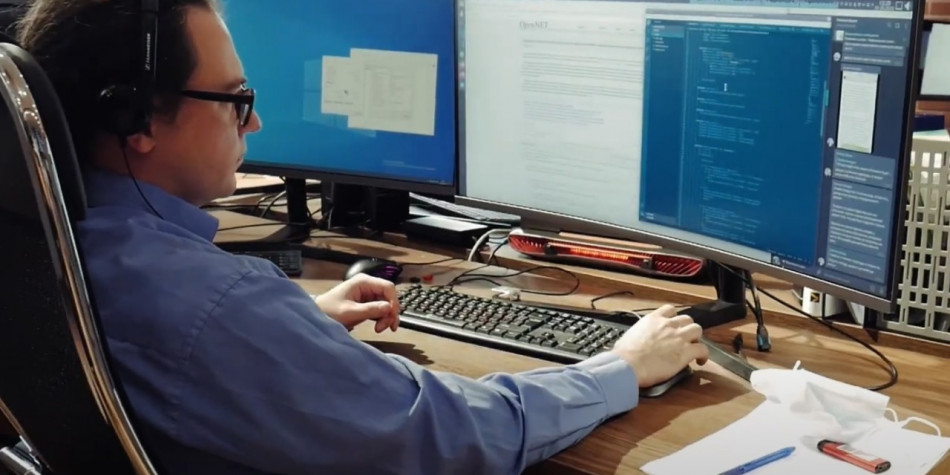