As part of the exhibition of scientific and technical developments of young scientists and students, a number of projects of the Perm REC will be presented at the IVOLGA forum. Among them is a robot for educational and research tasks, as well as software for the oil and gas industry. The 10th anniversary Youth Forum of the Volga Federal District "iVolga- 2022" will be held in Samara from July 21 to 29. It will bring together almost 2 thousand representatives of active youth who will take part in educational shifts, cultural and leisure program, networking and competitions.

At the exhibition, which will be held within the framework of the forum, the participants of the Perm REC will present about 10 developments of young scientists and students.

Among them is a six-armed robot manipulator, which can be used for practical classes in robotics, as well as used in small industries due to the simplicity of assembly and interface.

Another development is a multifunctional robotic complex, which is placed on an all–wheel drive platform. The complex allows you to carry a load of up to 50 kg, to test navigation equipment, including on rough terrain, to carry out in-line diagnostics.

Another exhibit is checkers based on intercalated graphite, which make it possible to eliminate oil spills, as well as extinguish fires

categories from A to E.

A number of developments are aimed at solving urgent problems of the oil and gas industry. This is, for example, a virtual simulator for practicing practical

skills in case of emergency situations in hazardous industries.

In addition, a mobile unit for the preparation of borehole products, as well as a block unit for cluster water separation, will be presented. Both installations

they make it possible to increase the efficiency of production and avoid the cost of transporting low-value oil impurities from the well to the processing site. Among the developments is also the "Mobile Crawler" application, which allows you to track the work of "field" employees of oil and gas companies. Now the possibility of adapting the application to the tasks of power engineers and railway workers is being worked out.

Students and young scientists presenting their developments at the exhibition will also take part in educational events and a leisure program forum. 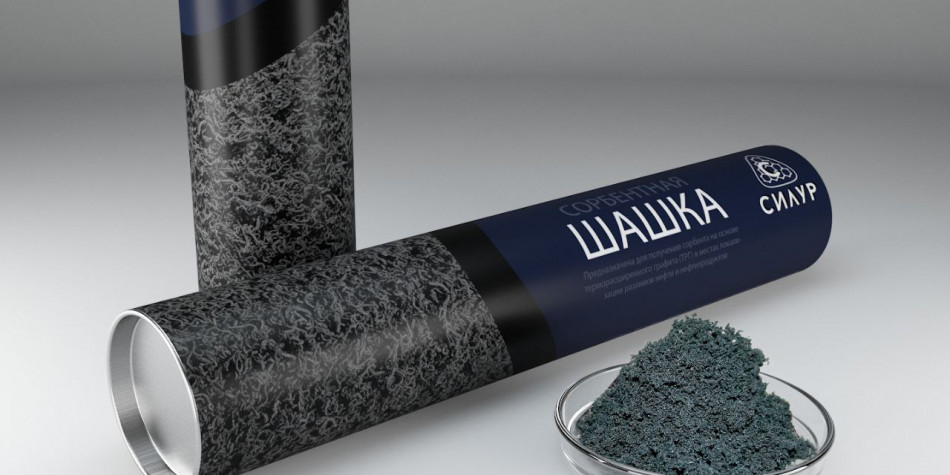 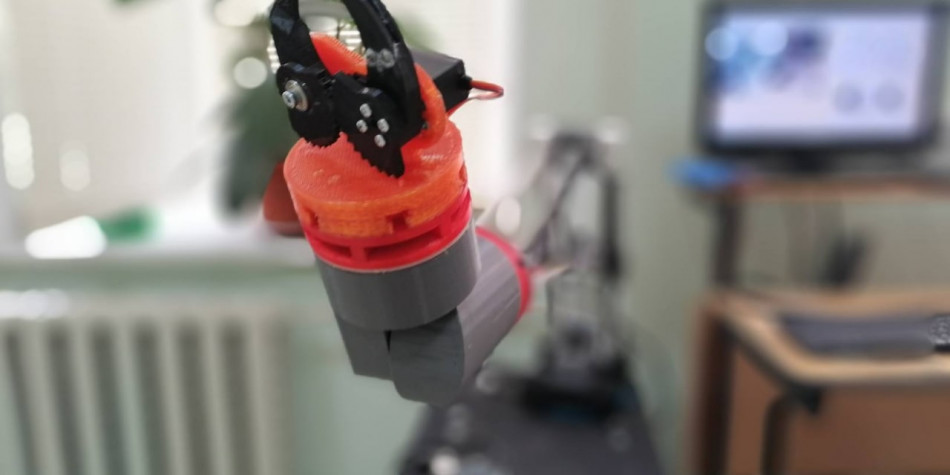