The systems and technologies developed within the framework of the research project make it possible to carry out automated monitoring of agricultural fields and achieve break-even grain cultivation through the use of agricultural waste in the production of building materials.

Scientists from DSTU, SFU, VolgSTU, KubSTU, the All-Russian Research Institute of Oilseeds named after V.S. Pustovoit, the Federal Scientific Center for Biological Plant Protection are working on the project.

According to the project participants, the secondary use of agricultural waste is one of the most important tasks facing the modern agro-industrial complex. At the moment, after harvesting, a large amount of straw and husks remain in the fields, which require harvesting, since their rotting leads to a subsequent decrease in yield, which leads to additional labor costs and increases the cost of production.

– Within the framework of the MPI School project, we have formed a team of specialists working in the field of plant protection, soil monitoring, as well as ecologists who are engaged in technologies for collecting, recycling, recycling and reuse of agricultural waste, - said Sergey Stelmakh, project manager, Associate Professor of the Department of Engineering Geology, Foundations and Foundations of DSTU. – We are solving a complex ecological and economic problem that will be of interest to representatives of the agricultural business, as this research can lead to minimizing losses in the production of agricultural products.

At this stage, the research is carried out on rice, then other agricultural crops will be worked out. As part of scientific research, rice straw and husks are washed and cleaned of impurities, after which they are treated with an alkaline solution to remove the protective fat-bearing silicon layer and open the pores. Then the straw and husk are washed with distilled water, dried and carbonized in an oven without oxygen at a temperature of 600 degrees Celsius for half an hour. After such treatment, burnt straw and rice husks in the form of compressed tablets or fuel pellets can be loaded into a filter and used as a sorbent for water purification from heavy metals and petroleum products. Having saturated the resulting activated carbon with silver nitrate, the scientists found that the molecules of metallic silver are fixed in the structure of coal – this allows it to be used for disinfection of water.

In addition, burnt straw or husk, brought to the state of fine dust, can be used in the production of building materials. Such dust can be added to the compositions of building materials, for example, in the manufacture of building blocks on a cement binder, in order to improve their strength and thermal insulation characteristics.

The main problem that researchers are currently facing is logistical: how to collect and chop straw, how to bring production to a continuous flow.

In addition to solving the issues of processing agricultural waste, a group of scientists will develop a system for monitoring the state of soils. Monitoring is carried out in order to minimize and reduce the loss of useful soils and products. Currently, there is a problem of high human involvement in the process, which significantly increases both monitoring time and labor costs. The researchers plan to create a sensor system that will provide automatic monitoring of soil conditions by indicators such as humidity, temperature, density and friability - parameters that affect yield.

The research was presented at the First Educational module within the framework of the School of Key Researchers (MPI) REC of the South of Russia, held at DSTU in partnership with the CSR Foundation "North-West" from September 28 to 30. 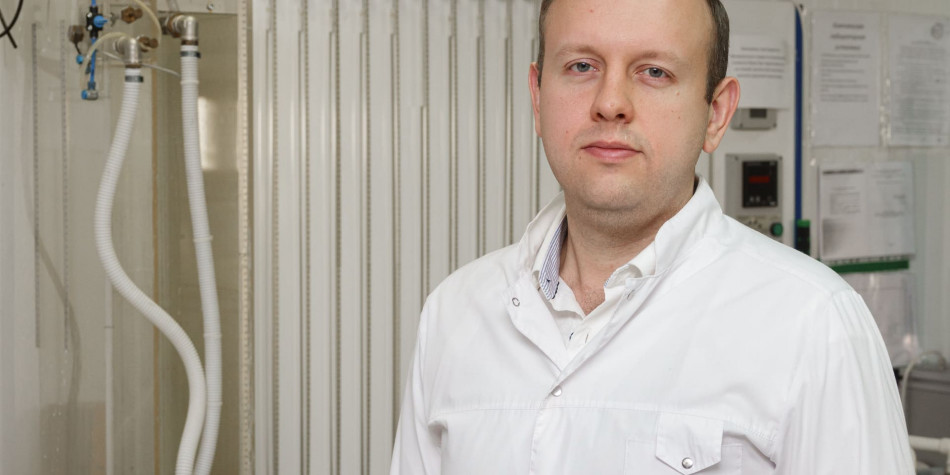 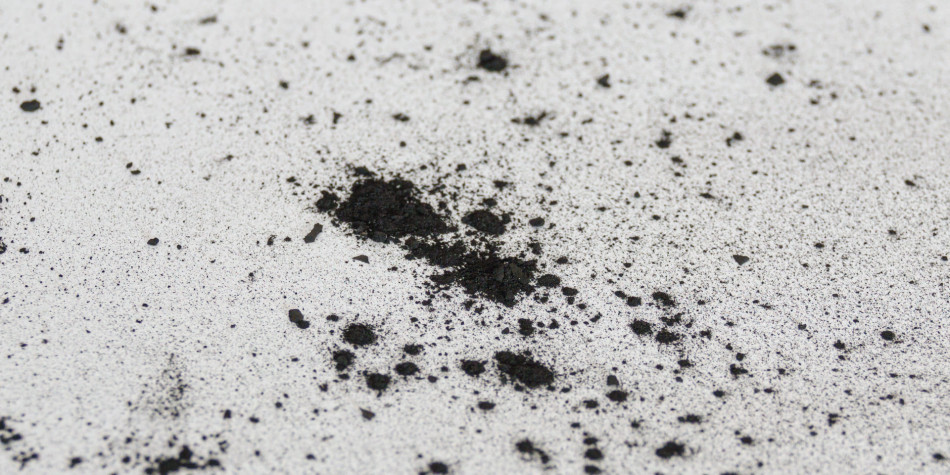 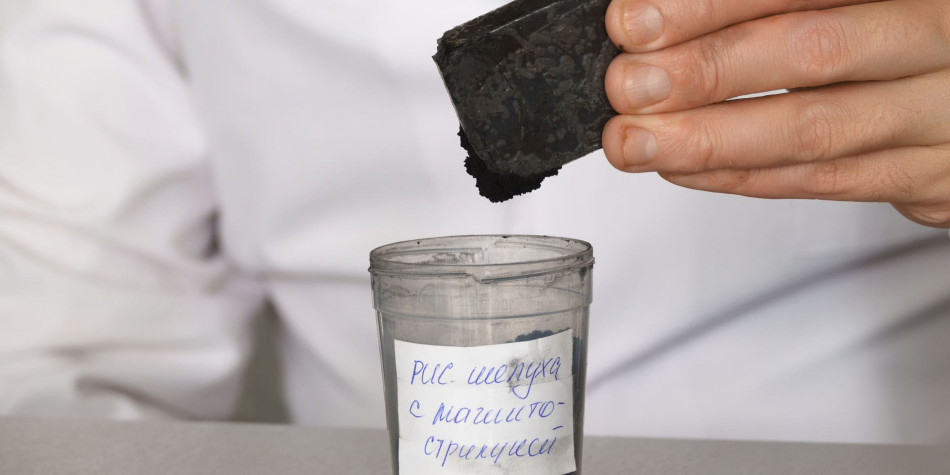 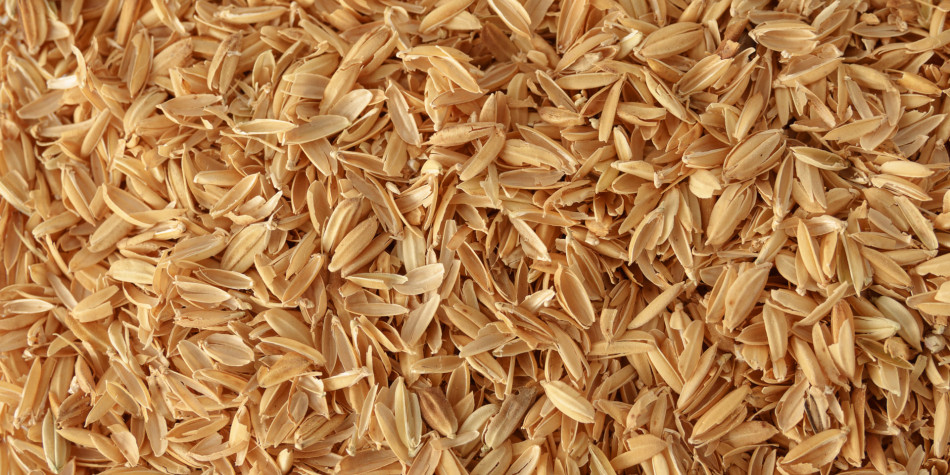 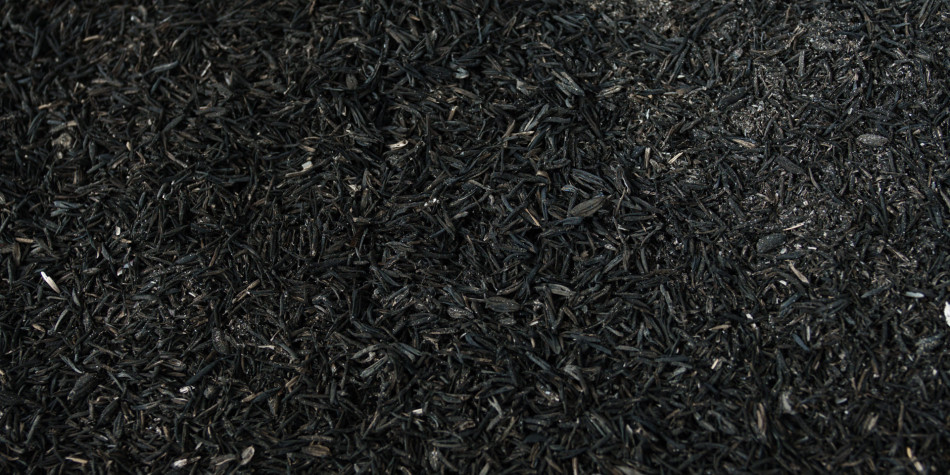 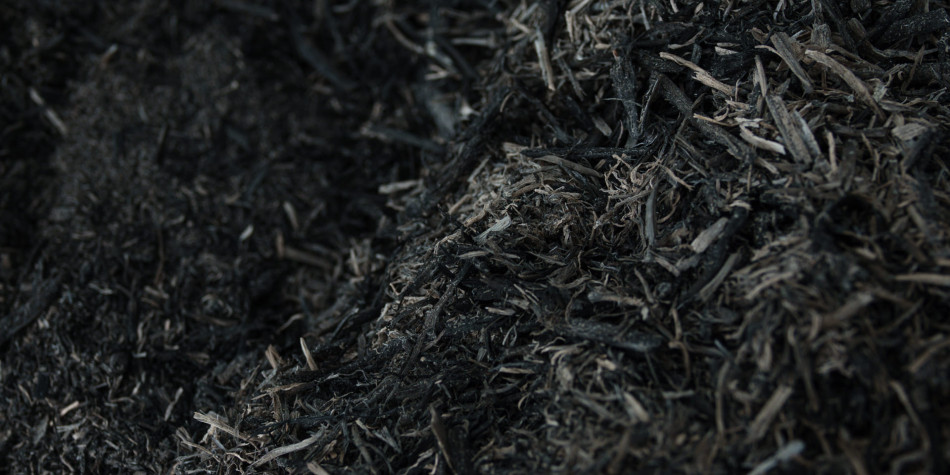 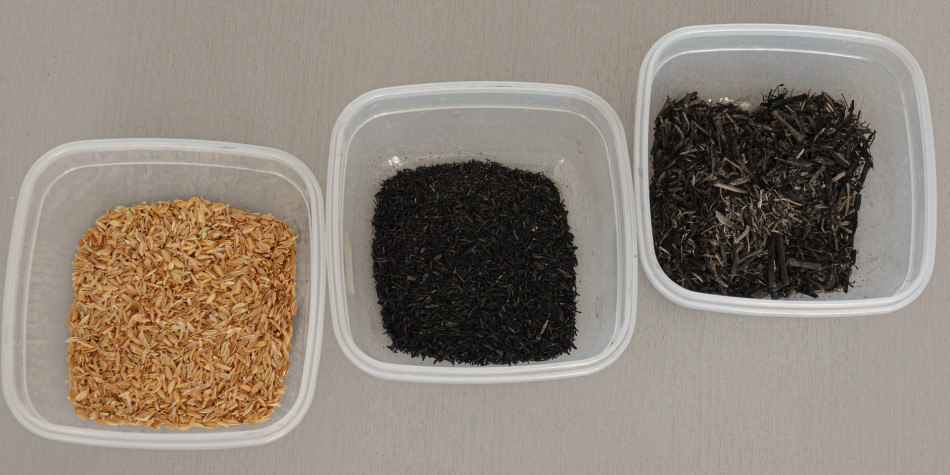