Murmansk State Technical University, within the framework of the REC "Russian Arctic", implements measures for ecological and toxicological monitoring of soils of territories affected by emergency oil spills and oilfield wastewater.

The purpose of the event "Ecological and toxicological monitoring of soils of territories affected by emergency oil spills and oilfield wastewater", jointly implemented within the framework of the REC "Russian Arctic" by Murmansk State Technical University and Syktyvkar State University. Pitirim Sorokin, — to ensure the creation of an effective system for monitoring, preventing and eliminating (minimizing) the consequences of accidental oil and petroleum product spills in the Arctic regions of the Russian Federation.

MSTU scientists, led by the head of the Department of Technosphere Safety, Ph.D. Zhanna Vasilyeva, within the framework of the project, analyze degradation in the marine environment, soil cover, littoral zones of oil and petroleum products used, transported and extracted in the Arctic region. Researchers are conducting experiments with seawater from the Barents Sea, changing temperature ranges, simulating the agitation of the sea surface on which oil is spilled, etc., to find out how quickly it dissolves, erodes, emulsifies, descends to the bottom. In addition, the assessment of changes in various types of petroleum products is carried out depending on the time of the start of their liquidation.

In the same way, the impact on soils of various types of petroleum products that are most often used or transported in the Arctic region, for example, naval fuel oil, is studied.

At the same time, it is important not only to assess how polluted the Arctic territory is and how self-cleaning occurs, but also to help nature cope with clogging faster and more efficiently. Currently, in accordance with the legislation of the Russian Federation, industrial giants, oil producing companies, as well as companies transporting or using petroleum products, acquire and use commercial sorbents in case of emergencies. However, Arctic conditions, namely: low temperature, wind, sea water, waves – affect the effectiveness of sorbing materials, sometimes making them unsuitable for use either on land or at sea, reduce their effectiveness. MSTU scientists conduct a comprehensive study of the characteristics of Russian and foreign sorbents, working closely with employees of emergency rescue teams, as well as with manufacturers who directly request to check the sorbent and make recommendations for its improvement for work in the Far North. Such a combination of science and production contributes to improving the technology of oil spill response, reducing the potential costs of spill response and reducing the size of environmental damage.

The result of this work will be a data bank of sorbing materials used in the conditions of the Arctic region for the effective elimination of emergency oil and petroleum product spills. It is important to note that the card file will also include sorbents of regional production made on the basis of local raw materials or waste. MSTU scientists are working on one of them.

This is done either with an instrumental assessment on the Biotox-10M device purchased as part of the implementation of this event by the REC "Russian Arctic", or with the help of phytotesting techniques.

As a result , scientists will receive:

- empirical dependences for calculating the efficiency of sorption processes of Russian, foreign and regional sorbents in relation to the elimination of accidental spills of petroleum products and oil produced and transported in the waters of the NSR, taking into account the influence of temperature regimes of the Arctic region;

- data on the main characteristics of the studied sorbents, including the efficiency of the sorbing ability of the materials under study with respect to temperature ranges characteristic of the conditions of the Arctic region, as well as sorption of various types of oil and petroleum products extracted and transported in the Barents Sea and in the Murmansk Region;

- materials for obtaining a sorbing material based on organic waste (Murmansk region) and the beginning of the 1st stage of the development of technology (method) for cleaning an oil-contaminated natural object using biostimulation/bioremediation methods in the Arctic region using waste from industrial production in the Murmansk region.

Zhanna Vyacheslavovna noted that this part of the monitoring work is to the liking of female students, while young people prefer to deal with sorbents and LARN technologies (elimination of accidental oil spills).

Joint work of scientists of MSTU and SSU named after Pitirim Sorokin on the implementation of ecological and toxicological monitoring of soils affected by oil spills and oilfield waters will contribute to increasing the productivity of agrocenoses in the North, restoring disturbed natural environments of the Arctic region. 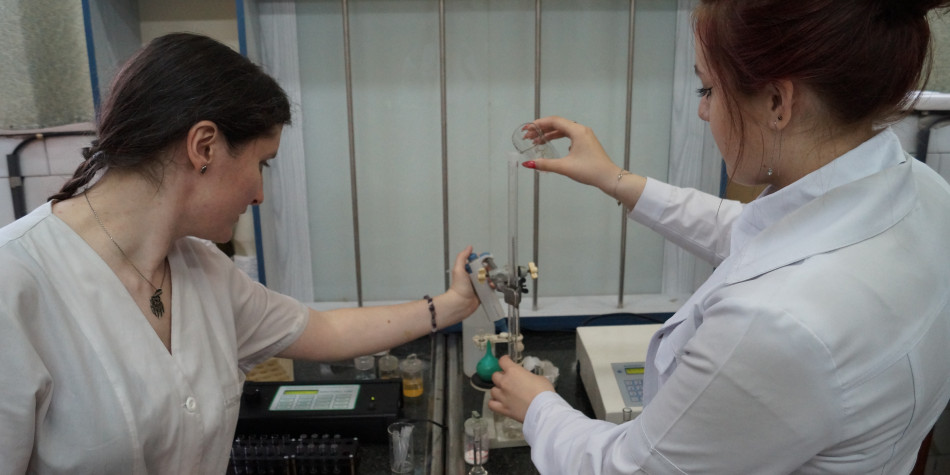 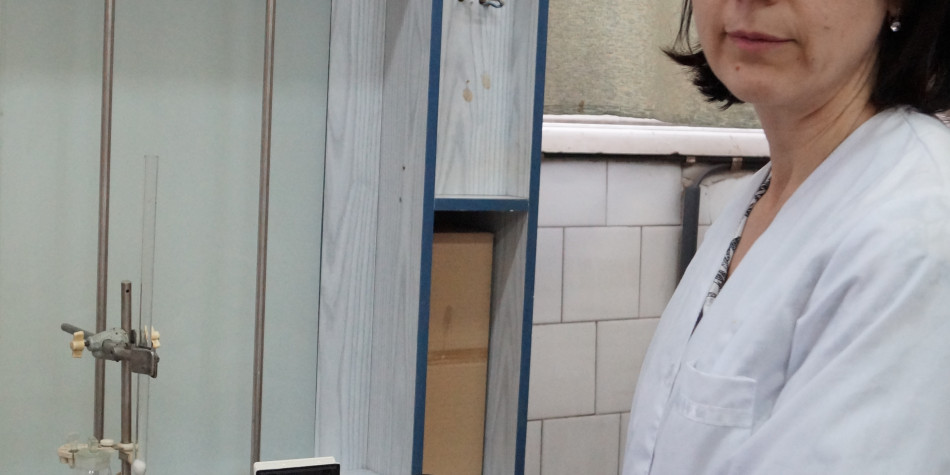 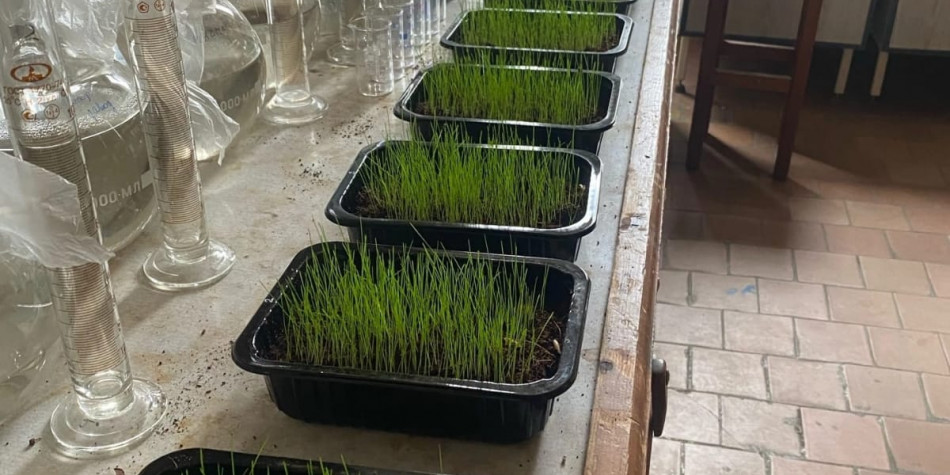 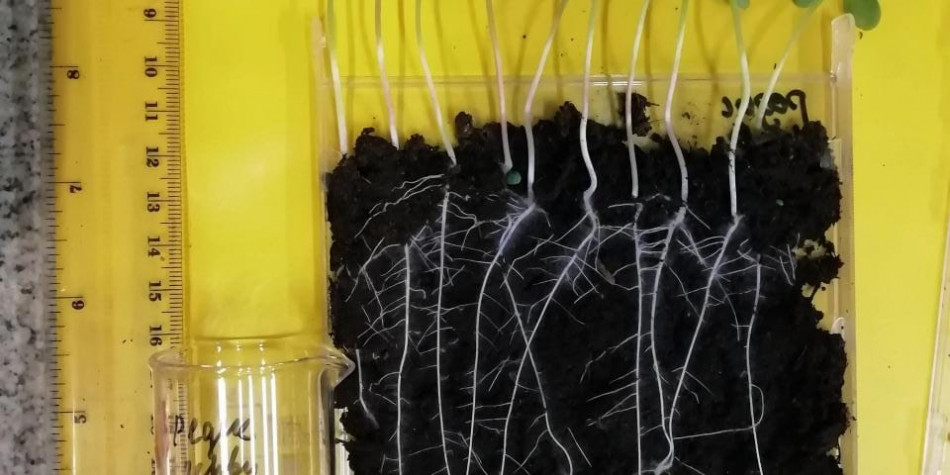