It will be a high-tech enterprise for the cultivation of artificial diamonds and the creation of monocrystalline plates with unique sensory properties on their basis, the TASS report says (https://tass.ru/ekonomika/16409135 )

The construction of an enterprise for the cultivation of artificial diamonds in Arkhangelsk will begin in 2022 and will be completed in 2024, the press service of the Russian Arctic Scientific and Educational Center (REC) told TASS on Wednesday. Monocrystalline plates with unique sensory properties will be created here.

"The construction of the new enterprise will begin this year, and the completion is scheduled for 2024. In addition to the main industrial part, it is planned to create a large space for the placement of auxiliary production. It will be a high-tech enterprise for growing artificial diamonds and creating single-crystal plates with unique sensory properties on their basis," the press service said.

The project is an example of effective interaction of REC with industrial partners, in this case with the diamond mining company AGD Diamonds. As the scientific director of the REC Marat Yeseev explained to TASS, to date, a site has been allocated and the design of a production complex with an area of 2 thousand square meters has been completed, "Which will allow producing 10 thousand carats of synthetic diamonds per year," he said.

Within the framework of the project, a laboratory has been opened at the Northern Arctic Federal University (SAFU), where monocrystalline diamond plates with various defects are studied, including the so-called envi-centers (NV-centers). These are structures that are inside the diamond, and they can be used in various quantum technologies, such as quantum gyroscope, magnetometers, navigation devices, which will be very promising in the future. For the manufacture of single-crystal diamond plates with envi-centers, it is necessary to carry out control, take into account how many envi-centers are needed in the plate, how many of them have appeared and how many more personnel need to be created for new productions.

According to Igor Ryzhov, head of the Department of Long-term Development of AGD Diamonds, there is an opportunity to attract institutes from other regions within the REC, including for training personnel for new industries. "In order to successfully move in this direction, we have brought here the leading institutes of the country - Moscow, St. Petersburg, the Siberian Branch of the Russian Academy of Sciences. In this connection, we are trying to create what is called a scientific and academic environment in which

young scientists would develop, new ideas would be born, and so on, " the press service quoted him as saying.

to create conditions so that the teams that will take on something could implement their idea if they pass our evaluation system," he added.

In December 2020, the Government of the Russian Federation supported the creation of the REC "Russian Arctic". The Arkhangelsk and Murmansk Regions, as well as the Nenets Autonomous Okrug, participate in its work. REC is aimed at implementing new technological projects, introducing new materials and technologies, as well as conducting research that ensures competitiveness and world-class research and development. In addition, the tasks of the center include the training of personnel for

solutions to major scientific and technological problems of the region in the interests of industry and the economy of the Russian Arctic.

AGD Diamonds (formerly known as Archangelskgeoldobycha) is one of the oldest companies in the European North of Russia for prospecting, exploration, extraction and processing of minerals, founded in 1931. The company is developing one of two diamond deposits in Europe - the V. Grib deposit in the Mezen district of the Arkhangelsk region. 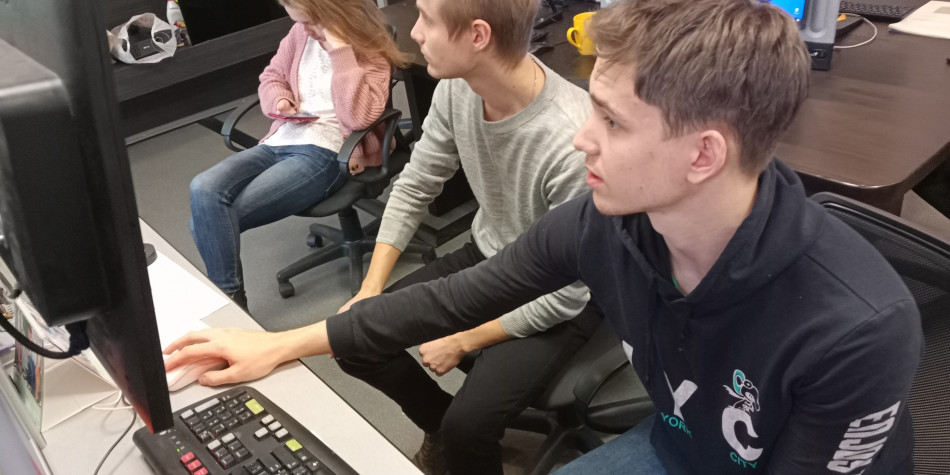