"We wanted to show the diversity of science with today's event. These are biological areas, physics, high technologies, the use of modern materials for construction, medicine, agriculture," said Ekaterina Zhuravleva, Deputy head of the administration of the Governor of the Belgorod Region, Head of the Department of Science.

"The festival has become a notable platform where not only the best examples of the scientific thought of the region are demonstrated, but also the ties between science and business, science and production are strengthened. We see that society is interested in science today, which means that this society has a future," said Olga Pavlova, Speaker of the Belgorod Regional Duma.

During the ceremony, the results were announced and awards were presented:

The program of the festival, which will be held in the region from October 8 to 11, includes a demonstration of scientific and technical achievements, lectures by scientists, round tables and seminars, scientific shows and excursions to research centers and enterprises, scientific battles and quests, engineering workshops and much more. In total, 250 events are planned at the sites of 13 universities of the region.

The Science Festival is an opportunity to interest everyone in science!

As Anton Pavlovich Chekhov stated: "Science is the most important, the most beautiful and necessary thing in a person's life, it has always been and will be the highest manifestation of love, only by it alone will a person conquer nature and himself."

The Science Festival helps to find answers, explore, and discover this world, and is designed for the widest audience. The purpose of the event is to tell society in a clear and accessible language what science is, what scientists do, how scientific search improves the quality of life, what prospects it opens up to modern man. This is an introduction to the achievements of science, first-hand information about what is happening at the forefront of research. And, of course, in 2021, the main theme of the All-Russian NAUKA 0+ Science Festival was the Year of Science and Technology held in the Russian Federation this year. 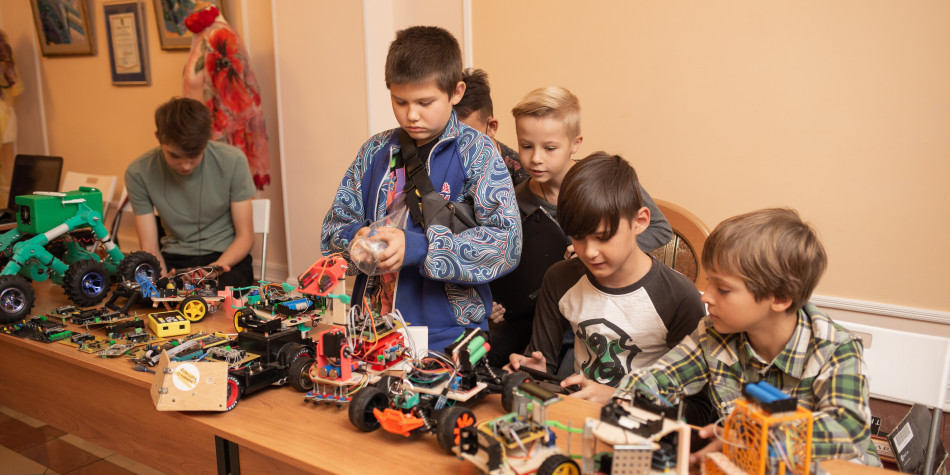 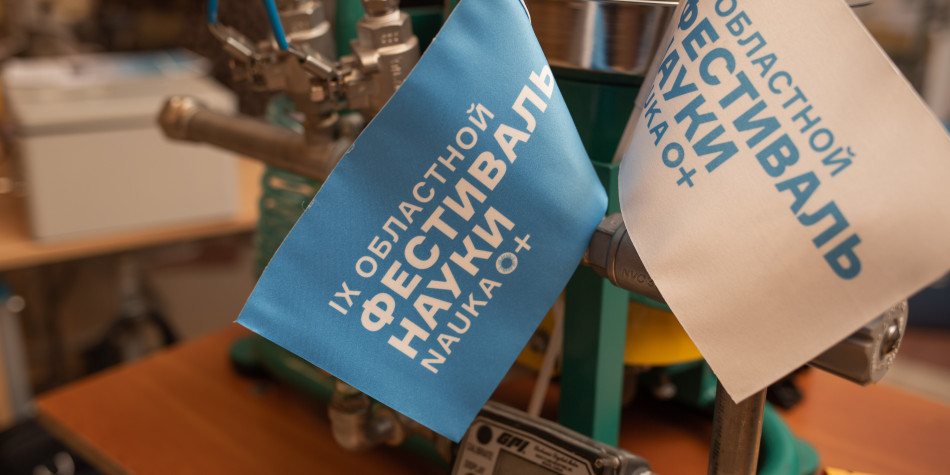 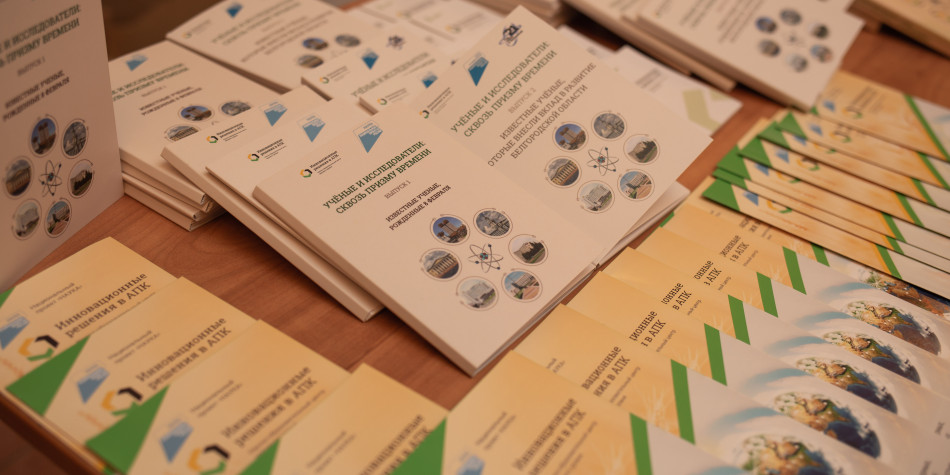 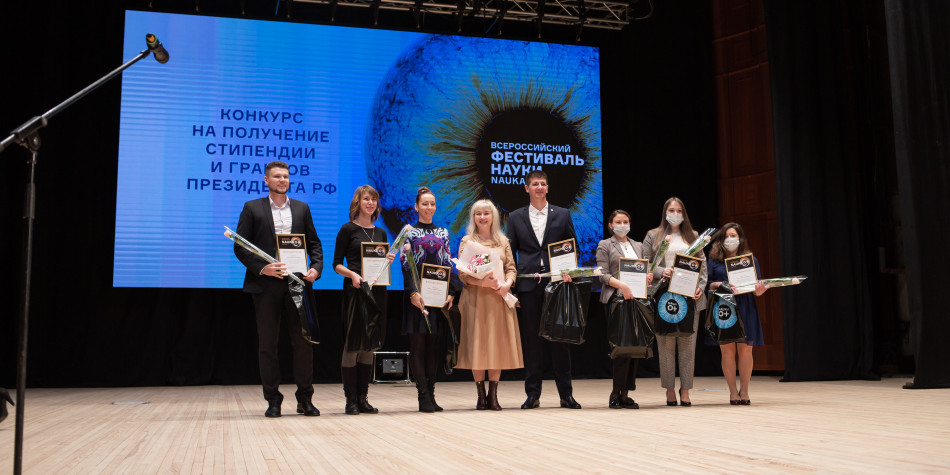