On the basis of KuzSTU (participant of the REC "Kuzbass") The Russian-Chinese Symposium "Clean Coal Technologies: Mining, Processing, Safety, Ecology" was held with the participation of Shandong University of Science and Technology. Scientists from technical universities of Russia and China discussed the advanced achievements of the coal industry, the impact of the mining industry on the economy of regions and countries, promising areas of research in mine construction, mining engineering, deep processing of coal and its enrichment.

Currently, the regional environmental standard "Clean Coal – Green Kuzbass" is being implemented in Kuzbass, and KuzSTU, as one of the key participants of the REC "Kuzbass", conducts large-scale research in the field of industrial energy and environmental safety. More than ten scientific projects on topical areas of effective development of the coal mining industry, mining complex, post-mining and ecology are aimed at the development of innovative coal technologies and their implementation in the real industry. Kuzbass scientists presented their developments in the framework of the symposium reports.

- The goal of the near–term development is to achieve leadership in the field of exploration, efficient extraction, transportation and deep processing of solid minerals, environmentally friendly energy while reducing the anthropogenic load on the environment and risks to human life, health and social well-being on the basis of consolidating the efforts of the Government of Kuzbass, scientific, educational and business communities, - said Natalia Petrik, Director of the ANO "Scientific and Educational Center "Kuzbass" presented the REC "Kuzbass" as a tool for the transformation of the coal region.

KuzSTU is the main supplier of personnel for the coal mining industry of Kuzbass and Russia. Shandong University trains a huge number of highly qualified personnel for the Chinese coal industry. Kuzbass and Shandong scientists introduce advanced developments into production, win large-scale grants, have patents and intellectual property objects, and are published in highly rated journals.

The implementation of the international agenda is no coincidence: the years 2020-2021 have been declared the years of Russian-Chinese scientific, Technical and innovative cooperation in accordance with the "Joint Statement between China and Russia on the Development of Comprehensive Partnership and strategic cooperation entering a new era." The document was signed by Russian President Vladimir Putin and Chinese President Xi Jinping. The joint cooperation plan includes activities in various areas, including artificial intelligence, robotics, information and biotechnology. 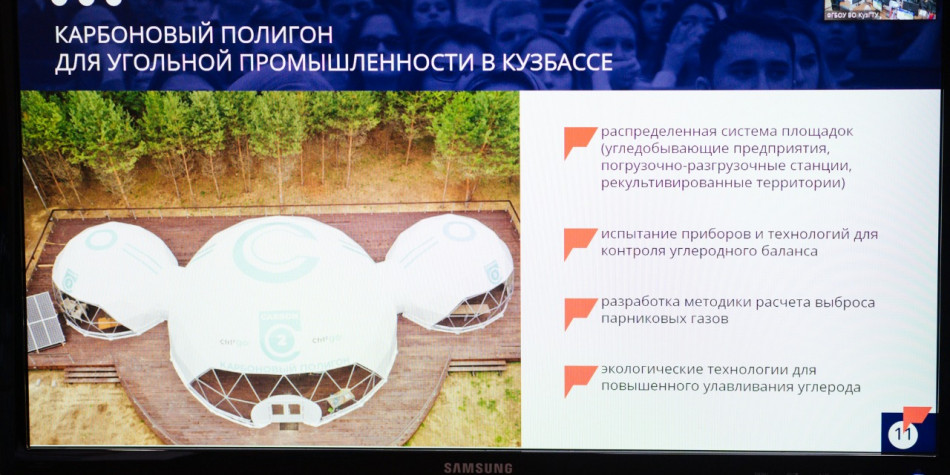 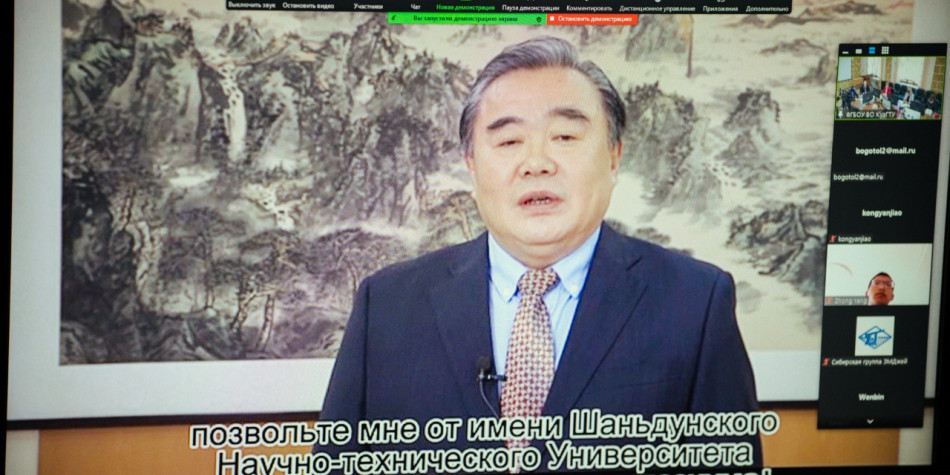 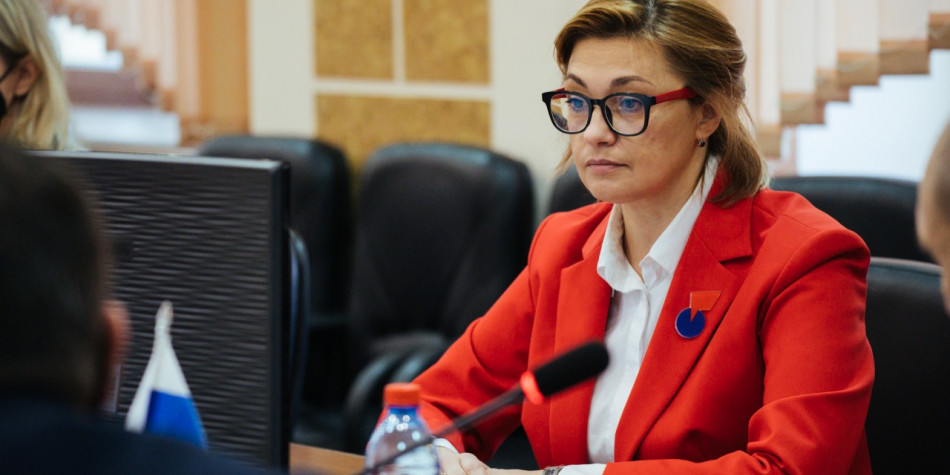