On the eve of a working visit, the Kuzbass Scientific and Educational Center was visited by representatives of an international machine-building company with full-cycle production and educational technologies on the basis of the JSC TYAZHMASH enterprise.

he official meeting was attended by: Director of ANO "REC "Kuzbass" Natalia Alexandrovna Petrik, Head of the Center for Technological Expertise and Brokerage (CTEB) ANO "REC "Kuzbass" Igor Valentinovich Semenov, Deputy head of the group of JSC "TYAZHMASH" Evgeny Anatolyevich Dremin and Deputy director of the business unit for general industrial equipment of JSC "TYAZHMASH" Maxim Aleksandrovich Shevlyakov. During the meeting, representatives of the organizations discussed the prospects for cooperation.

Thus, the main direction of interaction between ANO "Scientific and Educational Center "Kuzbass" and JSC "TYAZHMASH" is assumed to be: on the part of CTEB "REC "Kuzbass" – the creation of a consolidated order of coal mining enterprises within the framework of the single Window service, on the part of TYAZHMASH – the design, production, delivery and installation of large-sized (oversized), possibly unique piece, equipment according to the applications submitted by CTEB "REC "Kuzbass".

It should be noted that JSC TYAZHMASH is one of the leading enterprises of heavy, energy and transport engineering. The company develops and manufactures crushing and grinding, fuel preparation, transportation equipment, equipment for nuclear power plants, hydroelectric power plants and ground launch complexes of cosmodromes. 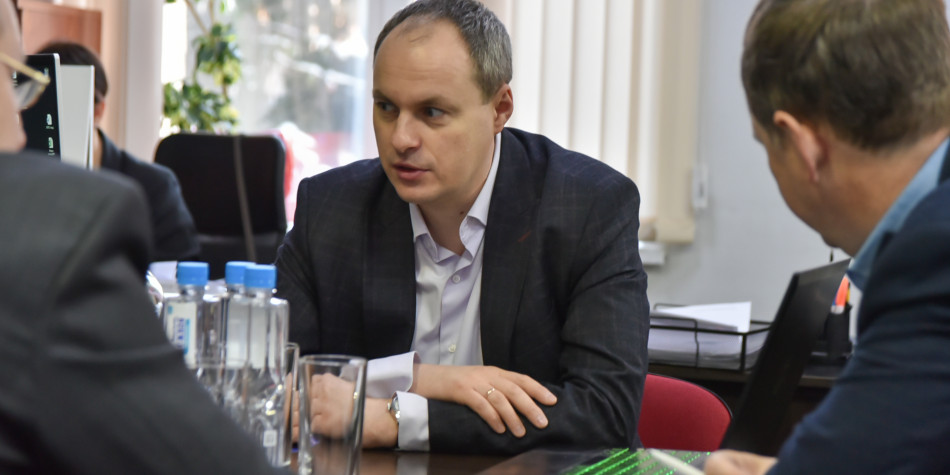 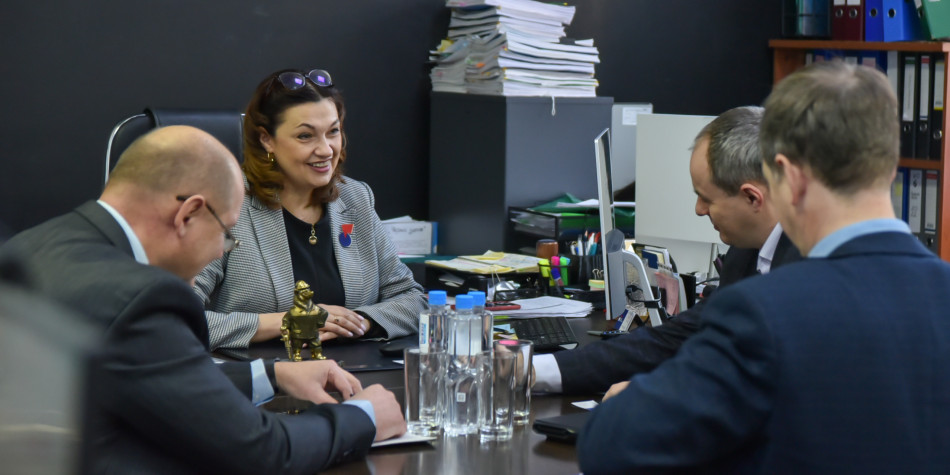