In Perm, scientists have patented an eco-friendly method for producing nitrocellulose, which will allow it to be produced in Russia

A scientific group from Perm Polytechnic University has received a patent for a wood processing technology that makes it possible to safely and environmentally obtain nitrocellulose– the main component of smokeless gunpowders used in the space and aviation industries, as well as in the production of consumer goods.

- Traditional schemes of wood pulp processing, which are used in world practice, provide for the stages of lignin removal and bleaching. For this purpose, explosive and fire-hazardous chlorine dioxide is used, which cannot be transported, so special workshops are being built for its production. We have proposed a technology that does not require high pressure and complex equipment. It meets the modern requirements of economics and ecology, - says Professor of the Department of Technology of Polymer Materials, Gunpowder of Perm Polytechnic University, Doctor of Technical Sciences Firdaves Khakimova.

For the first time, researchers obtained high-quality raw materials for chemical processing from unbleached cellulose, which is now used in paper production. They used an eco-friendly reagent, hydrogen peroxide, to remove lignin, and safe sodium chlorite for bleaching. In this method, unlike traditional ones, cellulose is not destroyed. In addition, the simplified equipment works without pressure.

- Our technology does not affect the most difficult stage of obtaining cellulose in production – the process of cooking wood. The development will help to achieve double import substitution: cotton raw materials can be replaced with wood, and domestic cellulose for chemical processing will appear in Russia–" the scientist believes.

In addition, the developed method reduces the consumption of wood.

The developers conducted a series of studies to assess the environmental friendliness of the technology. To do this, they used samples of unbleached cellulose: hard bisulfite with a high content of lignin and soft sulfite with a low proportion of this substance. Scientists carried out bleaching and ennobling according to the author's technologies. Bisulfite cellulose was treated using ECF technology (Elemental Chlorine Free) using two oxidizing bleaching reagents, and sulfite cellulose was treated using TCF technology (Total Chlorine Free) using one oxidizer. According to the developers, the quality of the samples meets the accepted standards for pulp for gunpowder, and the environmental characteristics of wastewater after biological treatment meet the requirements of the European Union.

The development of Perm Polytechnic chemists corresponds to the priority areas "Chemical Technologies" and "Ecology and Safety" of the Perm REC "Rational Subsoil Use".
The results of the study were published by the developers in the journal "Chemistry of Plant raw Materials" (in print, 2022), a patent  for the technology was obtained. 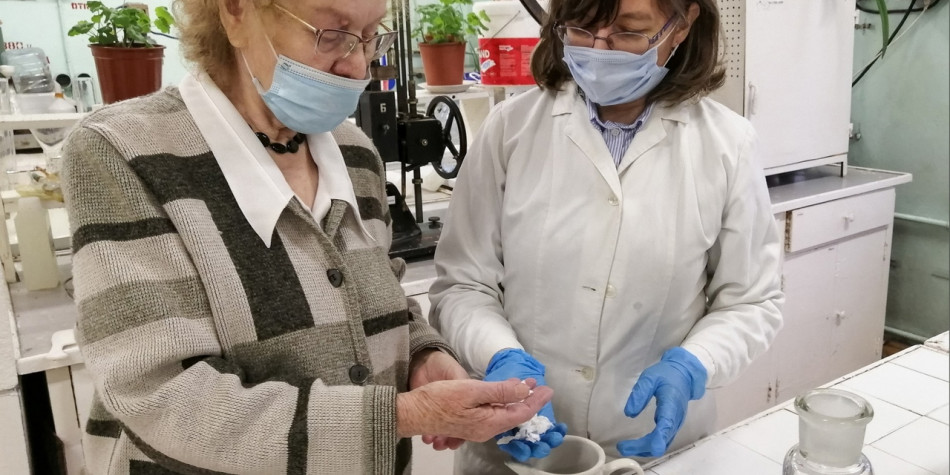