Within the framework of the ACBC and REC reforestation project, the first sowing of 2 million The seed is scheduled for June 2023

The project provides for the creation of a seed-growing center for the cultivation of 9 million seedlings of coniferous plants per year. Such volumes will completely cover the needs of the industrial giant and its partners in reforestation after harvesting. Dmitry, Director of the Forest seed center of the Arkhangelsk Pulp and Paper Mill, told about this on the sidelines of the forum "Development of the Russian Arctic in the programs of world-class scientific and educational centers". Zasukhin.

A large complex project, which one of the leaders of the pulp and paper industry in Russia is implementing in close cooperation with the Arctic REC, is designed until 2024. It provides for the development of an effective technology for the restoration of northern forests, using local natural resources and waste from the production of ACBC and the Arkhangelsk Algae Plant. Scientists of the Northern (Arctic) Federal University and the Karelian Scientific Center of the Russian Academy of Sciences are involved in solving this problem.

- In connection with contractual relations with the Russian Federation on the lease of forest plots, among other things, there are our obligations to grow forests, - said Yuri Trubin, Deputy Director for Interaction with public Authorities of JSC "ACBC". - In order to optimize this process and provide yourself with planting material with a closed root system, a division of a forest nursery has been created in the structure of the combine.

Within the framework of the REC project, substrates (a substrate made of natural elements replacing the soil for the plant) are created based on peat and activated sludge used for biological wastewater treatment in the production of cellulose.

DNA labeling, studies of the genetic diversity of populations and certification of so-called positive trees resistant to parasites will allow identifying the most resistant specimens to environmental conditions for breeding.

The team of the laboratory of clonal micropropagation and experimental hydroponics of SAFU is engaged in reproduction and adaptation of hardwood plants in vitro (growing "in vitro"), and spruce and pine trees are their colleagues from Petrozavodsk.

This also includes the development of biodegradable cassettes (cups) for growing seedlings with a closed root system (ZKS).

- Now they are grown in plastic. Consumable material that is inconvenient to transport to the acreage. In addition, it is quite expensive, - said Svetlana Kallina, head of the group on corporate forest policy of the ACBC. - All production workers dream of creating paper cassettes so that they dissolve in the soil and at the same time give some nutrients at the initial stage of growth of forest crops. That's what the REC and I are working on now.

To do this, the Central Bank has a production base. In addition, it is planned to use waste from the Arkhangelsk algae Plant and its own enterprise in the manufacture, contributing to the further growth of seedlings. The goal of the whole project is effective reforestation on leased forest plots.

- The minimum number of seedlings with a closed root system when planted is two thousand pieces per hectare, while with an open one - three thousand, - said Dmitry Zasukhin, director of the forest seed center of the Arkhangelsk Pulp and Paper Mill. - Less is dying, less is to be reimbursed later, which means that the costs of planting material are saved. The manufacturability of cultivation cannot be compared. The permanent staff of the reforestation center will be only four people.

Part of the center's premises will be given over to the educational process.

- Growing seedlings with a closed root system is the direction of the 21st century, and we must develop it. But not all universities teach students this. As a result, we are faced with the problem of "personnel starvation". We don't have such technologists. - Svetlana Kallina emphasized. - With the cooperation of the SAFU and the seed center, the students' practice will take place immediately at the production site. And graduates will come out ready-made specialists. 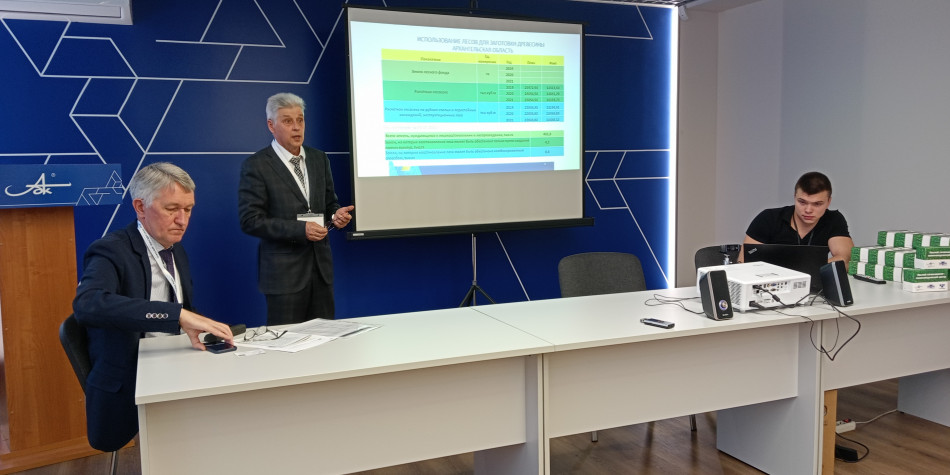 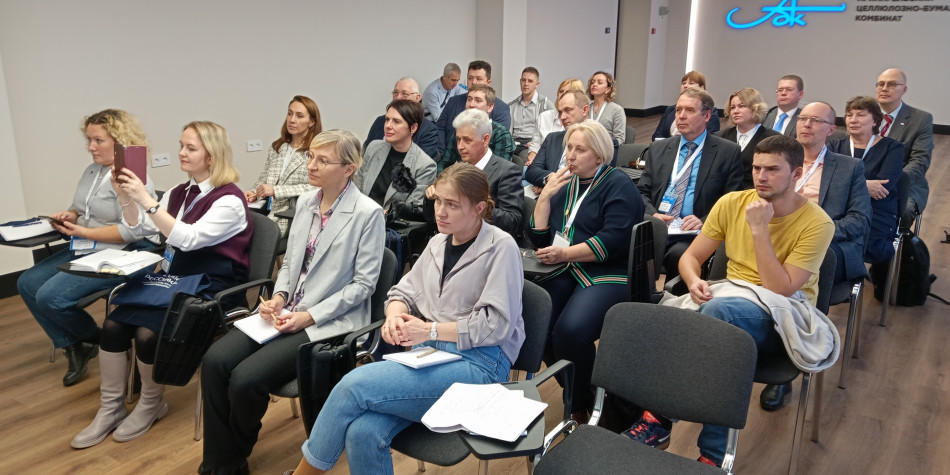 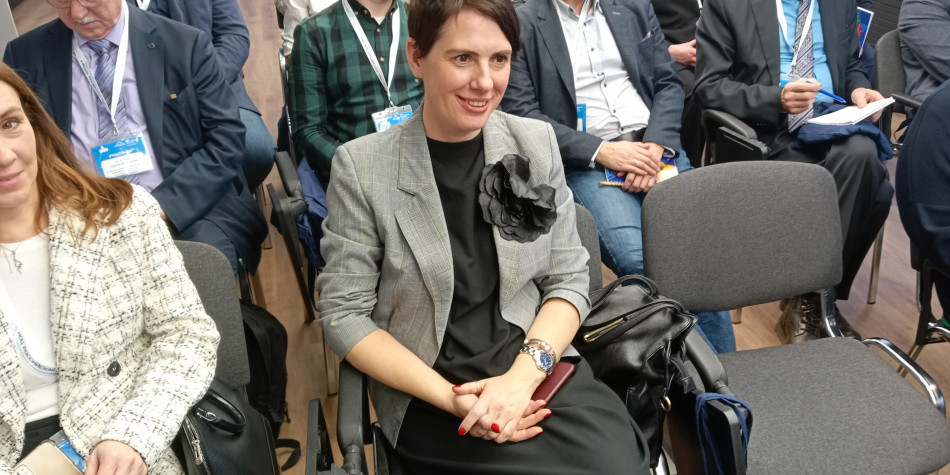 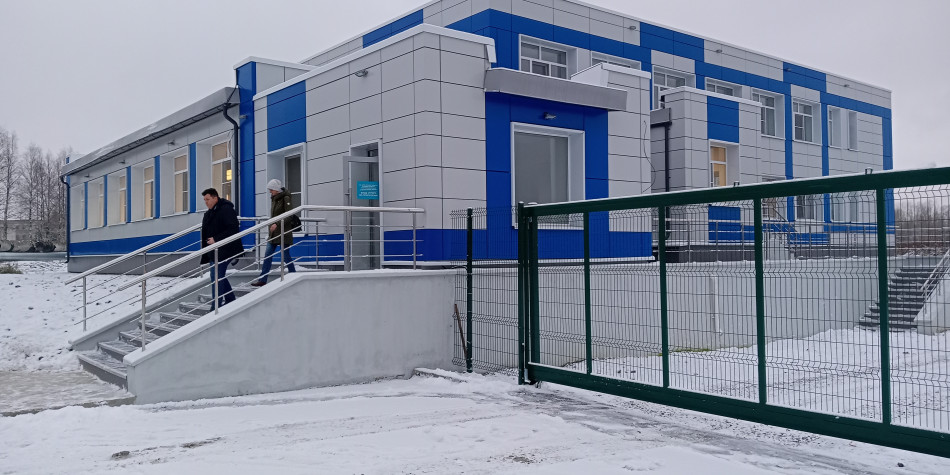 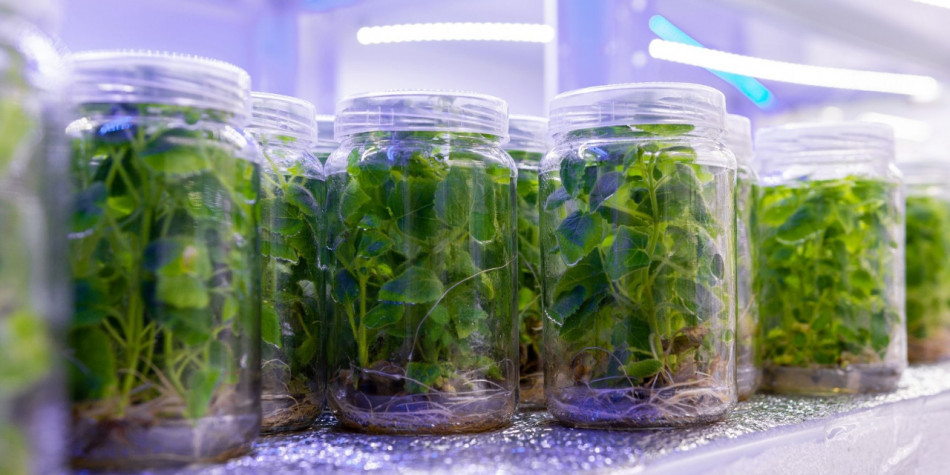 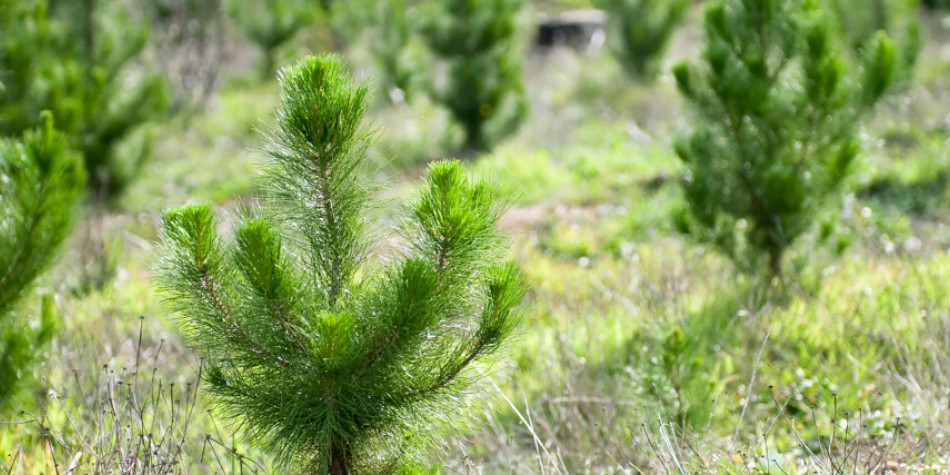