Within the framework of the Industrial Dialogue project, the Kuzbass REC held the second working session of machine builders, coal and mining enterprises of Kuzbass

On the basis of the Kuzbass Technopark in Kemerovo, the Kuzbass Scientific and Educational Center held a working meeting of coal miners, metallurgists and machine builders. The event was attended by representatives of about 50 large enterprises of the region, including JSC Stroyservice, JSC HC SDS–Ugol, JSC SUEK-Kuzbass, EVRAZ ZSMK and others.

The purpose of the business discussion is to form an integrated approach to solving import substitution problems in the industrial sector of the region. The maximum task is to reach framework agreements on the creation of workable cooperative chains according to the "machine builder – customer" scheme.

During the plenary session, N. E. Bobrov, the head of the CTEB creation project, presented to the participants a report on the results of the first working session of machine builders, coal and mining enterprises, held in August this year; A. A. Shcherbinin, Deputy Director of the State Institution "Agency for Attracting and Protecting Investments of Kuzbass", presented a number of solutions to attract financing with the participation of State Institution "Agency for Attracting and Protecting Investments of Kuzbass"; I. K. Busygina, Director of the ANO "Export Support Center of Kuzbass" shared her experience in registering intellectual property as a tool to increase the credit potential of enterprises. Also, within the framework of the plenary session, the creation of the Kuzbass Bureau of Engineering and Localization of Production as a tool for the implementation of R&D and prototyping was announced.

During the day, two sessions were held in working groups on the following topics: "Changes in legislation and norms of technical regulation of industries to ensure accelerated localization of production in the region, determination of necessary support measures", "Hydraulics and pneumatics", "Mining equipment", "Motor transport and special equipment", "General production equipment", "Information Technologies, automated process control systems", "Mechanics (spare parts and accessories)", "Electrical equipment, instrumentation". The result of the work was the presentation by the working groups of pre-projects for localization of production.

Recall that in order to ensure the technological sovereignty of the region in the field of mining and metallurgical engineering, by order of the Governor of Kuzbass Sergey Tsivilev, a Center for Technological Expertise and Brokerage (CTEB) was established on the basis of the KuZbass Scientific and Educational center. CTEB assumes the role of a "single window" to clarify the volumes of required mining and machine-building equipment. The Center will also be engaged in the restoration of technological chains through the cooperation of existing and new industries. 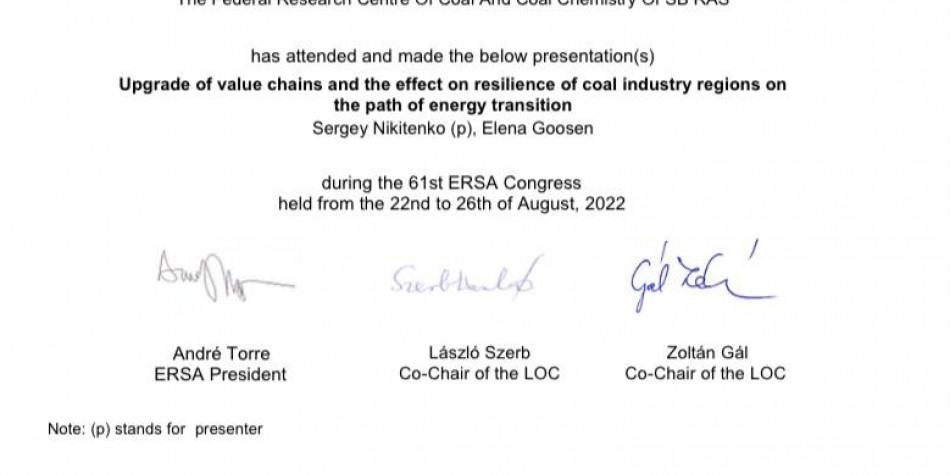 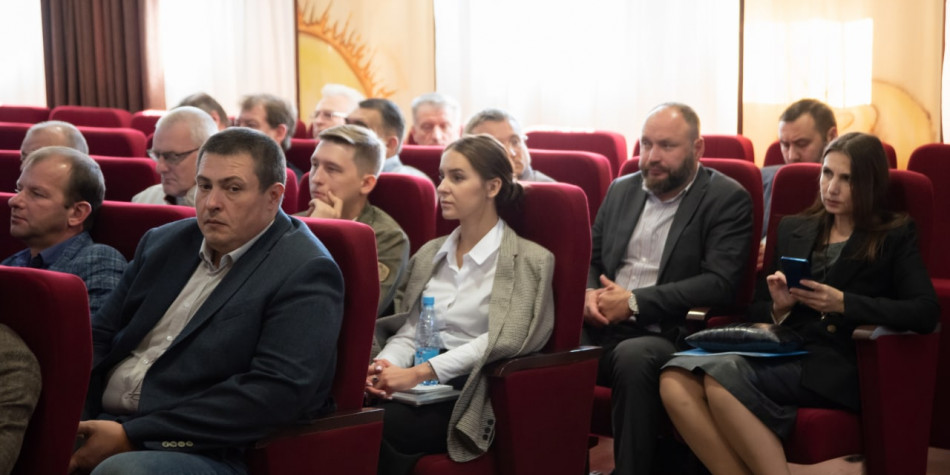 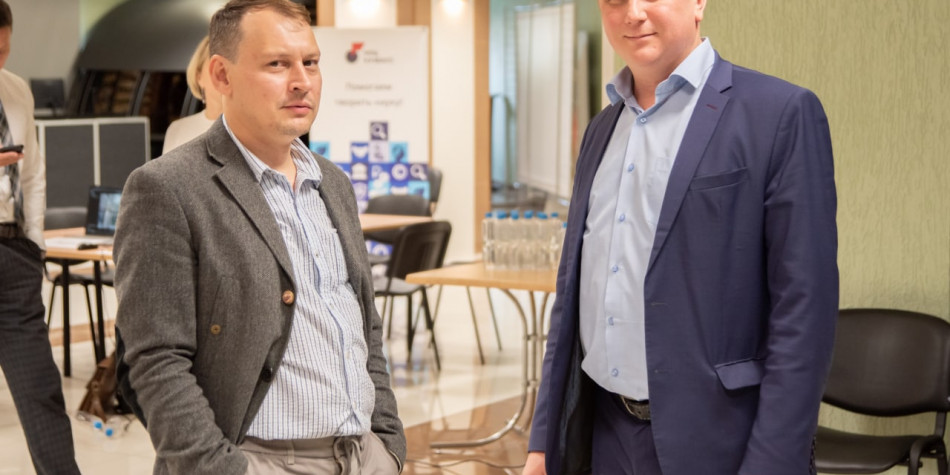 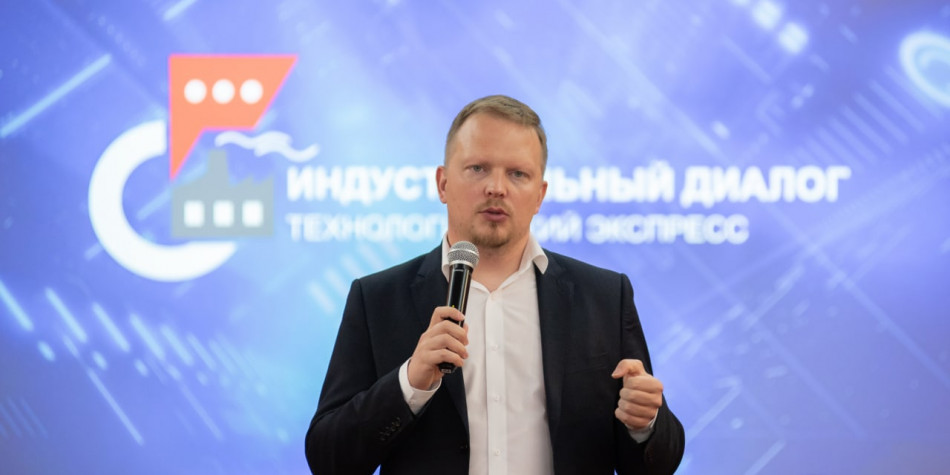