SAFU discussed the development of scientific and educational centers

The decision to coincide the dialogue on the development of the Russian Arctic in the REC programs on the eve of Lomonosov's birthday is not accidental: the scientific activity of the first Russian academician was inextricably linked with the north and inspired by him. Mikhail Vasilyevich Lomonosov for the first time explained the nature of the northern lights, proved that the ice is constantly moving, prepared a map of the Arctic, collected all previously known information about traveling in the Northern seas and justified the possibility of sailing by the Northern Sea Route.

"Today is the birthday of Mikhail Vasilyevich Lomonosov, our countryman, a man who is considered the founder of classical university education. In various branches of science, the scientist made a number of serious discoveries, paid great attention to the phenomena that occur in The Arctic. We are grateful to the Ural Branch of the Russian Academy of Sciences because colleagues initiated the need for this round table. We hope that today we will be able to present what has been developed in various scientific and educational centers on Arctic topics and determine cooperation in the interests of the Russian Arctic. Today, the Arctic region is important for the socio-economic development of our country and the most important platform for international dialogue, within which not only Arctic problems are discussed, but also problems of another level," Elena Kudryashova, Rector of the Northern (Arctic) Federal University named after M.V. Lomonosov, said in her welcoming speech.

Viktor Ikonnikov, Deputy Chairman of the Government of the Arkhangelsk Region, also emphasized the special connection between Lomonosov and the current activities of the REC.

"Mikhail Vasilyevich's connection with the topics that we are discussing today is, in addition to what has already been mentioned, that the great scientist paid a lot of attention to ensuring that scientific developments were put into practice and influenced the development of the state," Viktor Mikhailovich stressed. - "Scientific and educational centers were created for these purposes - it is a tool for science to integrate into business as much as possible. And business, in turn, already understands today that it is impossible to be the first in the world without science."

During the round table, the participants of the scientific and educational centers exchanged experiences, discussed promising scientific areas related to the Arctic, and told about their best practices.

Marat Yeseev, scientific director of the REC "Russian Arctic: new materials, technologies and research methods", told colleagues about the current projects of the center. His report was joined by Alexey Guryev, Professor of the Department of Pulp and Paper and Wood Chemical Industries of the Higher School of Natural Sciences and Technologies of the NARFU and Dmitry Makarov, Head of the Laboratory for Diagnostics of Carbon Materials and spin-optical phenomena in wide-band semiconductors.

The rector of the Northern State Medical University Lyubov Gorbatova told about medicine in the conditions of the North, which has its own unique features. SSMU is a part of the REC "Russian Arctic" and is an active participant in projects related to the development of health-saving technologies in the conditions of the North. Lyubov Gorbatova noted that residents of the Arctic region of Russia live less, get sick more often and age faster than their neighbors from other countries located at the same latitude. SSMU scientists are studying the causes of this phenomenon and the risks that Northerners may face in the future, with the help of immunodiagnostics methods developed at the University.

Alexander Safronov, First Deputy Permanent Representative of the Republic of Sakha (Yakutia) to the President of the Russian Federation, spoke about the work of the REC "North: Territory of Sustainable Development", drawing attention to the need for in-depth study of medicine and biotechnology. Ekaterina Zhuravleva, Head of the Department of Science of the Administration of the Governor of the Belgorod region, presented the achievements of the REC "Innovative solutions in agriculture" in the field of breeding and production of a line of healthy food. Andrey Latyshev, Vice-Rector for Personnel and Organizational Development of Tyumen State University, identified the main vectors of the Competence Development Center of the West Siberian Interregional REC. Alexey Chuklin, Director of the REC "mOreaGrobIotEch", reported on the results of the creation of a modern research vessel and expressed the possibility of joint expeditions. 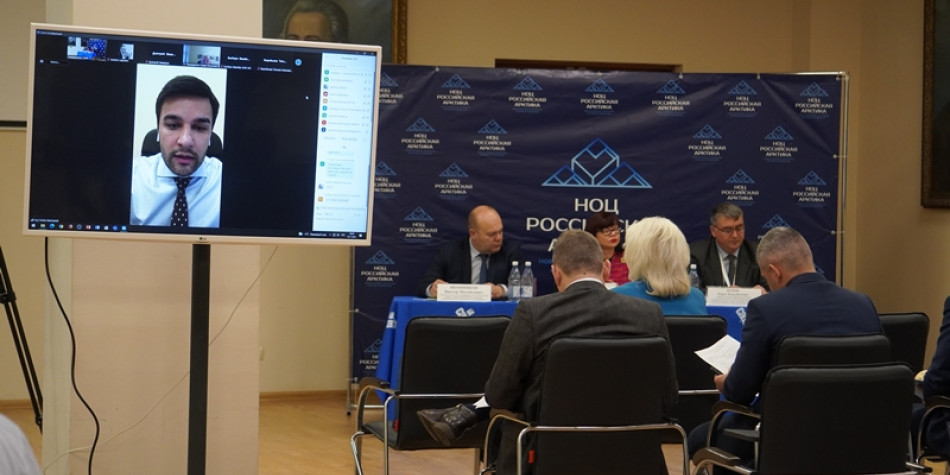 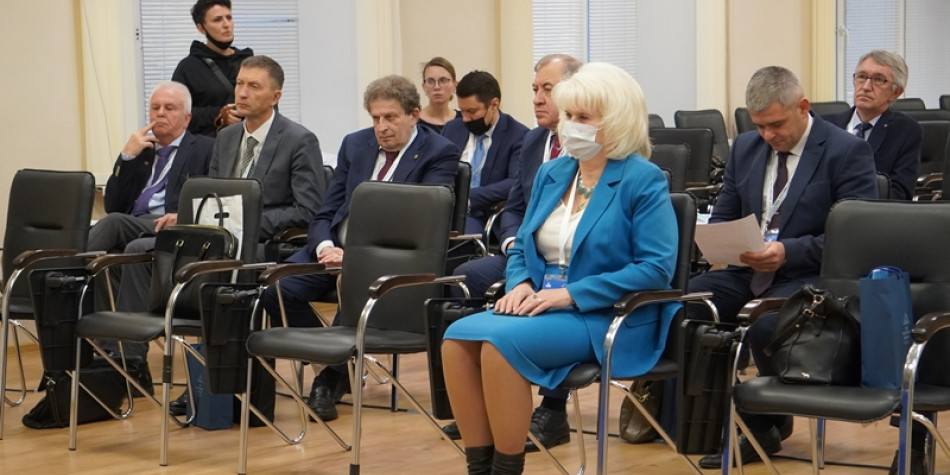 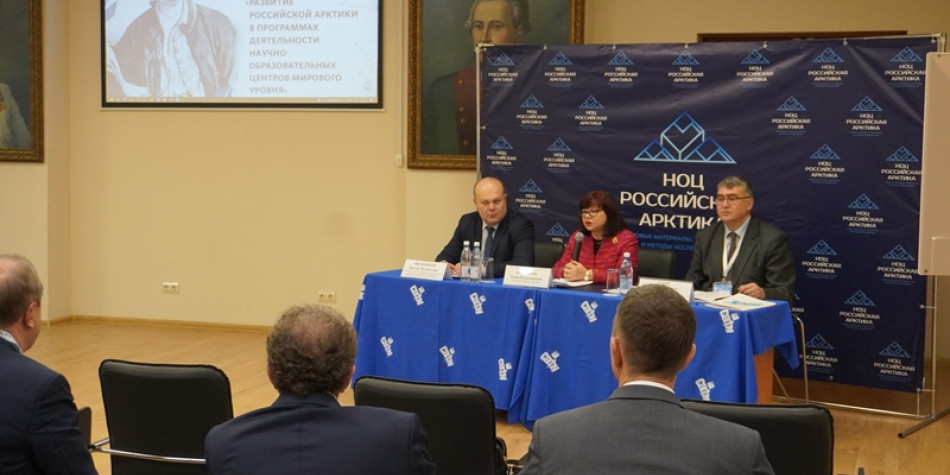